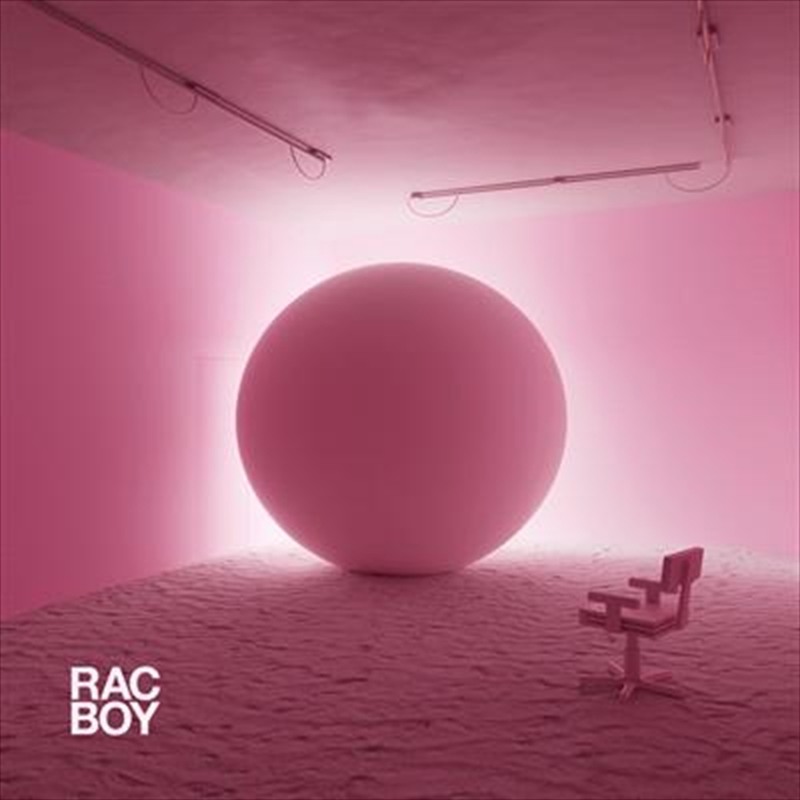 This news comes just less than a month after his Valentine's Day collaboration with Matthew Koma & Hilary Duff, a cover & stand-alone single of the early 2000s hit "Never Let You Go" by Third Eye Blind.

BOY is a melody-driven indie-electronica record that sees Anjos push his artistic limits by thematically exploring his complex childhood. Anjos was raised overseas to parents who both worked as missionaries. His mother is American, and he always felt torn between worlds in terms of nationality, first language, even the concept of home itself. He struggles to distil it all in person, but the music he's made ruminating on it runs the gamut of emotions that come up for him.

Through music, he also soon discovered his skills as a master collaborator, and the wealth of guest talent on BOY is a testament to RAC's creative magnetism. "It's conversational," he says of his working style with the artists he features. "We find shared experiences and I give them space to tell their story through my lens." For BOY, his choice vocalists include LA rocker Gothic Tropic, British soul singer Jamie Lidell, alt popstar St. Lucia, and upcoming singer LeyeT.