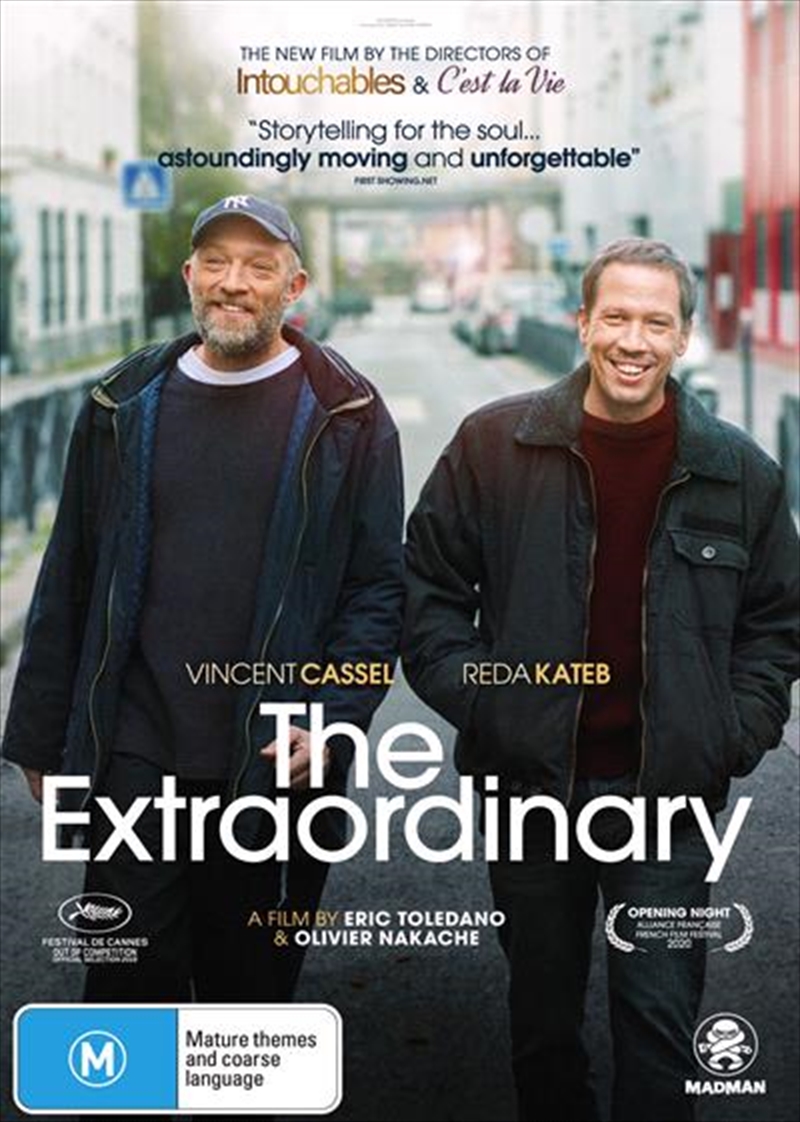 For twenty years, Bruno and Malik have lived in a different world: the world of autistic children and teens. In charge of two separate non-profit organisations, they train young people from underprivileged areas to be caregivers for extreme cases that have been refused by all other institutions. Its an exceptional partnership, outside of traditional settings. However, Bruno and Malik work without official certification. Their future becomes unclear when they come under the scrutiny of the government, and they must fight for their communities in order to survive.