Waves Of Anzac / The Journey 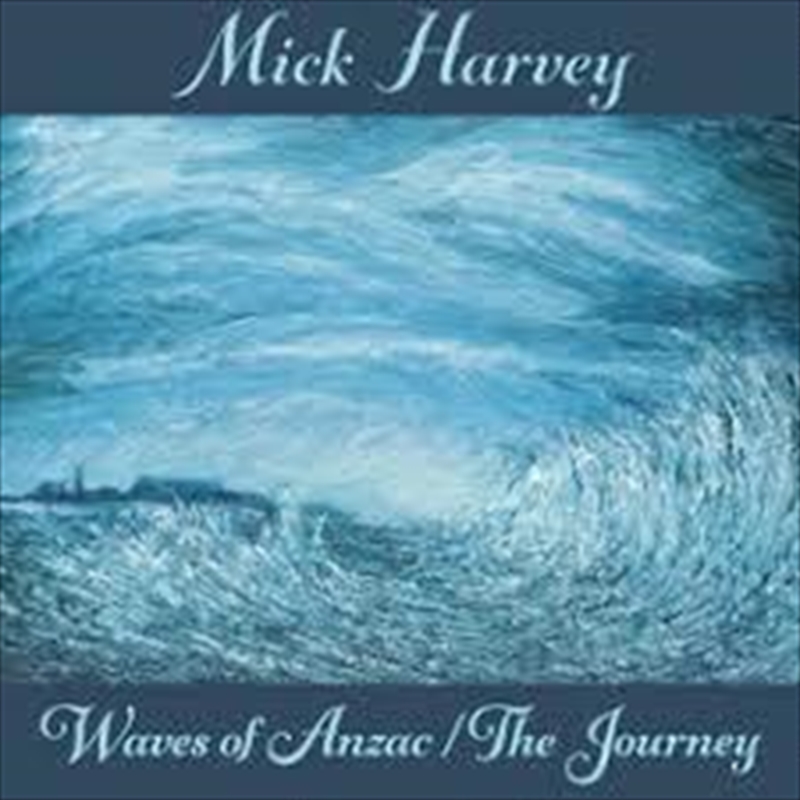 Waves Of Anzac / The Journey

The first, 'Waves of Anzac', looks at Sam Neill's personal family history interwoven with the history of the First World War and the ANZACs through to the modern era, while the second, 'The Journey', is a four-part composition released in support of #KidsOffNauru, a campaign working for the child refugees and people seeking asylum who find themselves in offshore detention.

'Waves of Anzac' is a 10-track score, created for the ABC documentary on forgotten war stories and lives lost, a personal history by the actor Sam Neill (Jurassic Park, The Piano) set against a contemporary increasingly divided political backdrop. 'Why Anzac? with Sam Neill' (Dir. Kriv Stenders, 2015) is named for the Australian and New Zealand Army Corps (ANZAC) who served together in the Gallipoli Campaign, their first engagement in World War I and continued as a military unit until after WW2.

The film is a look at this pivotal point in our shared history and the impact it still has on a personal and on a geopolitical level. Harvey recently examined this period via the prism of a fictional soldier/poet for his collaboration with Christopher Richard Barker, 'The Fall and Rise of Edgar Bourchier and the Horrors of War'.

Title: Waves Of Anzac / The Journey