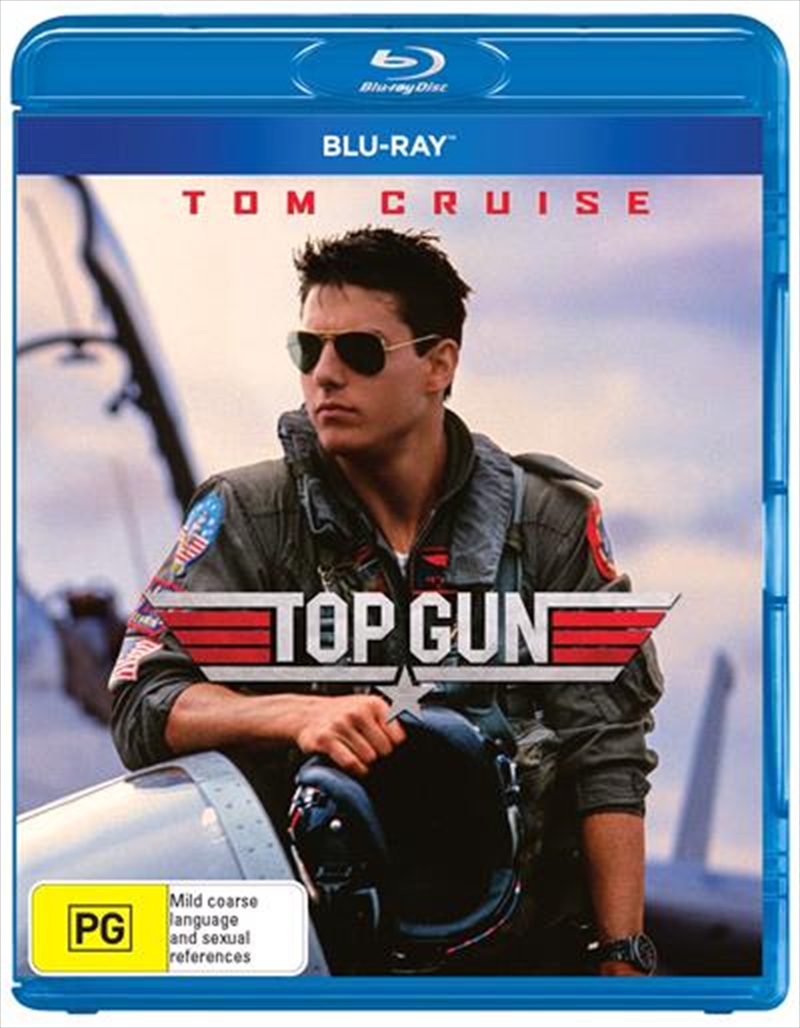 From the Producers of Beverly Hills Cop and Flashdance

As students at the United States Navy's elite fighter weapons school compete to be best in the class, one daring young pilot learns a few things from a civilian instructor that are not taught in the classroom. Filmed on location at the Miramar Naval Base in San Diego. Features Tom Cruise as a skilled F-14 pilot who flies by instinct, not by the rule book. McGillis plays an astrophysicist whom he falls for while training at the prestigious fighter weapons school. The title song 'Take My Breath Away' won an academy award for best original song.
TRAILER
DETAILS