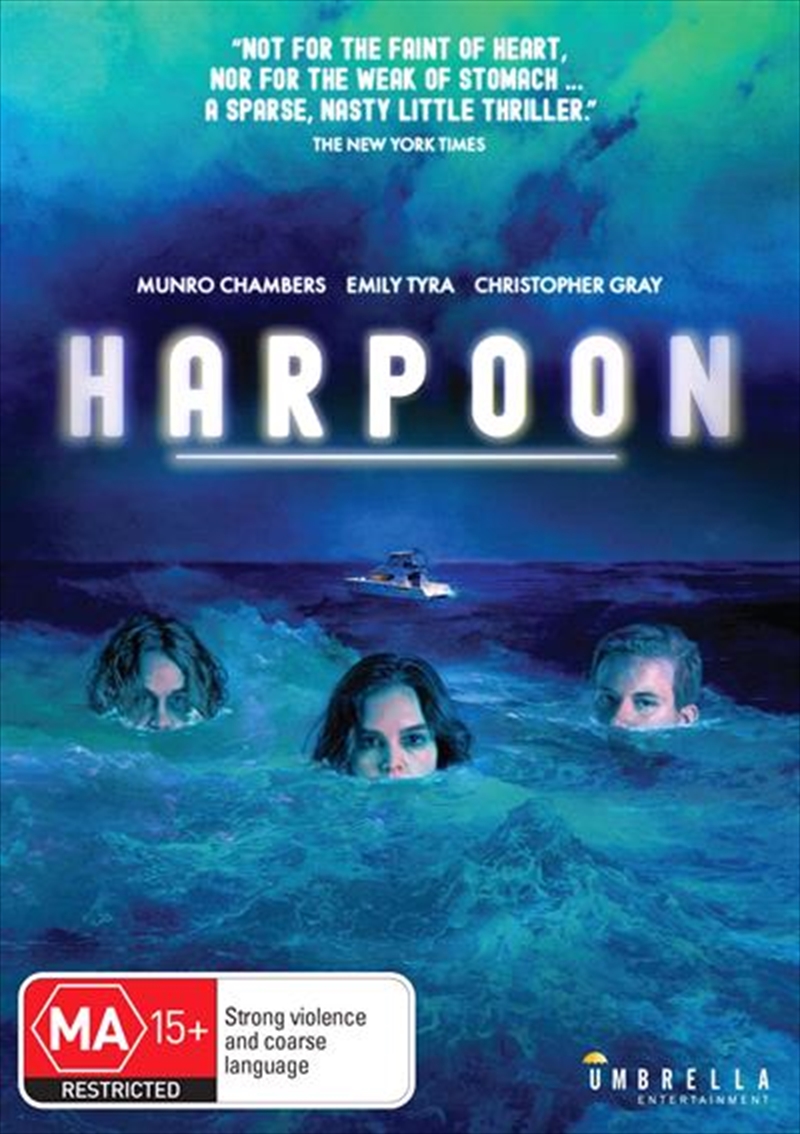 DESCRIPTION
Lying somewhere between a Rated-R Seinfeld episode and Roman Polanski's Knife in the Water, maladjusted Jonah (Munro Chambers, Turbo Kid) is attacked by his hot-headed best friend Richard (Christopher Gray, The Society) who believes Jonah is sleeping with Richard's long-term girlfriend Sasha (Emily Tyra, Code Black). Once Jonah and Sasha convince Richard the allegations are false, Richard apologizes by taking his friends for a pleasure cruise on his yacht, only to discover the affair was, in fact, true. After another melee ensues that renders the boat inoperable, left with little food or water, the trio must set aside their differences in order to survive stranded in the middle of the Atlantic Ocean as more dark secrets, rivalries, and sexual tensions emerge.
TRAILER
DETAILS