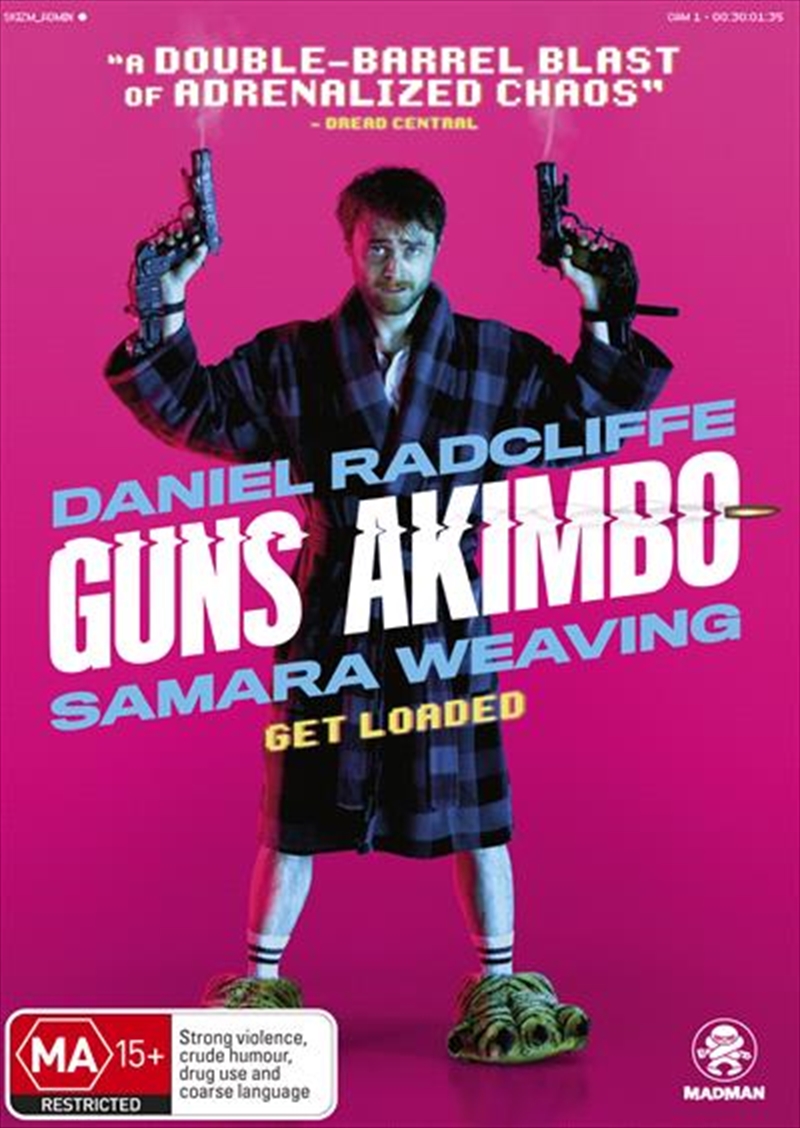 BRIAN'S mundane life is turned upside-down when he is suddenly forced to fight in a city-wide GAME OF DEATH against a single opponent.

Miles (DANIEL RADCLIFF) is stuck in a dead-end job, still in love with his ex-girlfriend Nova. Unbeknownst to him, a gang called Skizm is running a deadly competition within his city in which complete strangers fight to the death for the entertainment of an online audience of millions. Miles soon finds himself caught up in the game and forced to fight in a battle to the death. Initially, Miles' lifetime of running from his problems pays off as he manages to elude his first opponent but when Nova is kidnapped, he must finally stop running and overcome his fears to fight for the girl he loves.