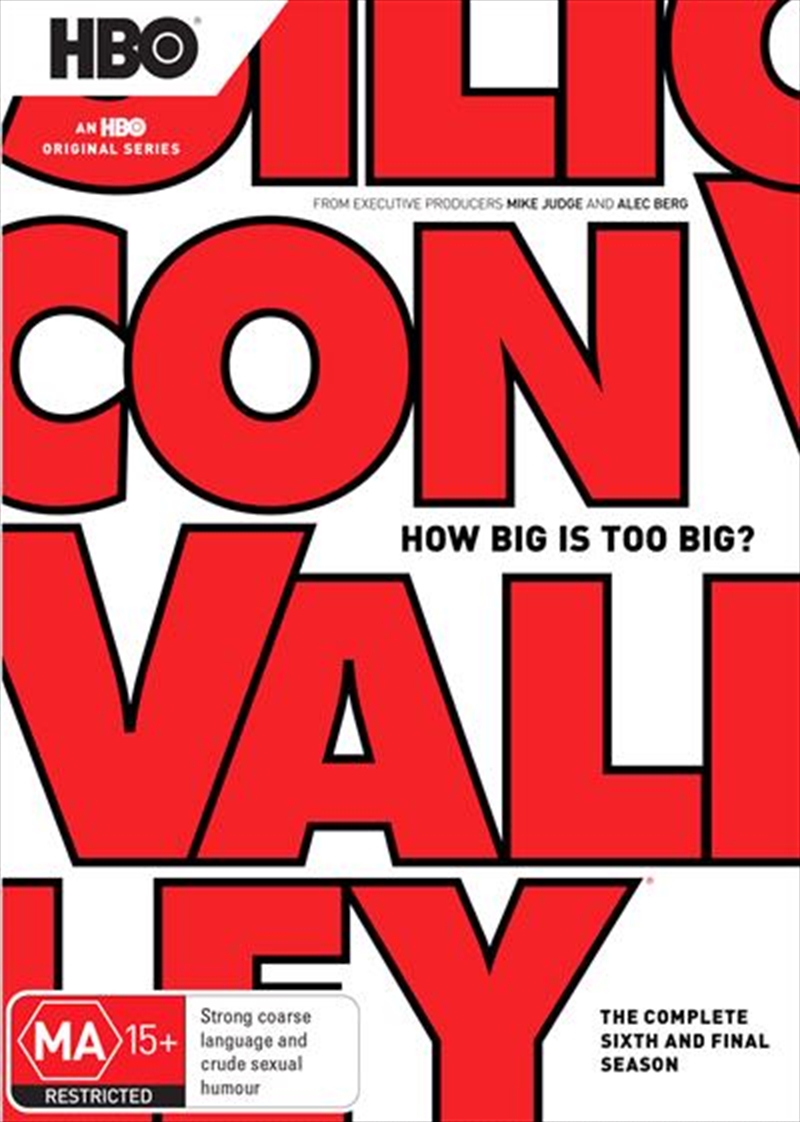 After years of false starts, Pied Piper is now a legitimate presence in Silicon Valley, thanks to their commitment to not mine user data. But as they learn in this sixth and final season of the hit series, staying true to your morals comes at a price in this cutthroat business. Can Richard learn to balance his integrity with the insane amounts of money dangled in front of him?
TRAILER
DETAILS