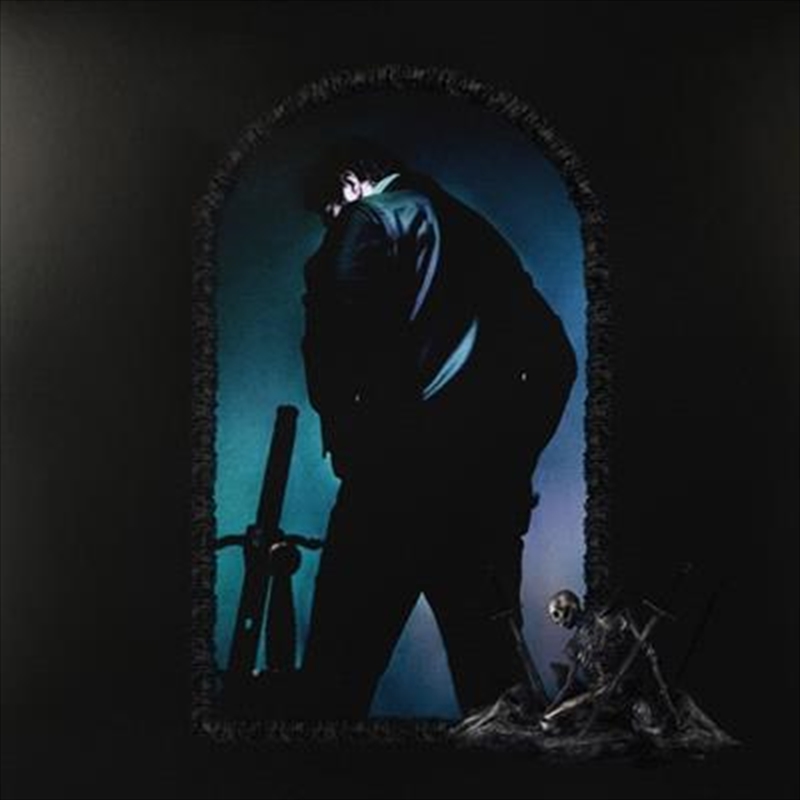 Post Malone is getting darker. He’s getting increasingly mature. And he’s growing his artistry. Those are the observations that are made while listening to his third studio album ‘Hollywood’s Bleeding’ which proves that he’s not worried about experimenting or giving listeners something a little different compared to what they’ve become accustomed to. Lead single ‘Circles’ sets the mood perfectly for this record. Leading the way with a guitar driven production layered with 80’s reminiscent synths, he isn’t afraid to experiment with his sound and deliver something that isn’t necessarily the usual hip-hop beat driven. The dreamy layered production helps reflect on the breakdown of a relationship that was inevitably coming to an end. Tapping into this similar sonical sound, ‘Allergic’, ‘I’m Gonna Be’, ‘Myself’, ‘Internet’, mega hit ‘Sunflower’ and title track ’Hollywood’s Bleeding’ continue this relaxed sound that is the perfect soundtrack to a sunny afternoon road trip. Making sure he stays true to his day one fans, ‘Saint Tropez’, ‘Enemies’ and ‘Die For Me’ get a little harder with the production and fall into hype territory. But its the trap ballad ‘A Thousand Bad Times’ which really stands out with it’s captivating production. The seventeen track album is a little long and could have been refined to create a bigger impact. With an epic array of collaborations displayed, sometimes the cohesiveness got lost within the shock factor. He was trying so hard to impress people with these big named artists that the cohesiveness of the collaborations got lost. The story and purpose of why they were being featured were missing. In saying that the fact he got Ozzy Osbourne and Travis Scott on the same track for ‘Take What You Want’, which is an impressive feat in itself and deserves the acclaim. The whack genre fusion track is a standout for many reasons and it’s one that you will want to listen to more than once so you can rightfully take in the angsty production. In contrast, ’Staring At The Sun’ featuring SZA is a future radio hit waiting to be unleashed. The pop infused hip-hop track is a winner for him. This has so much commercial potential and I hope it becomes the post summer anthem it deserves. This record is a mix of emotions and Post Malone has done well to capture different sides to his growing artistry.

12. Sunflower (Spider-Man: Into the Spider-Verse)