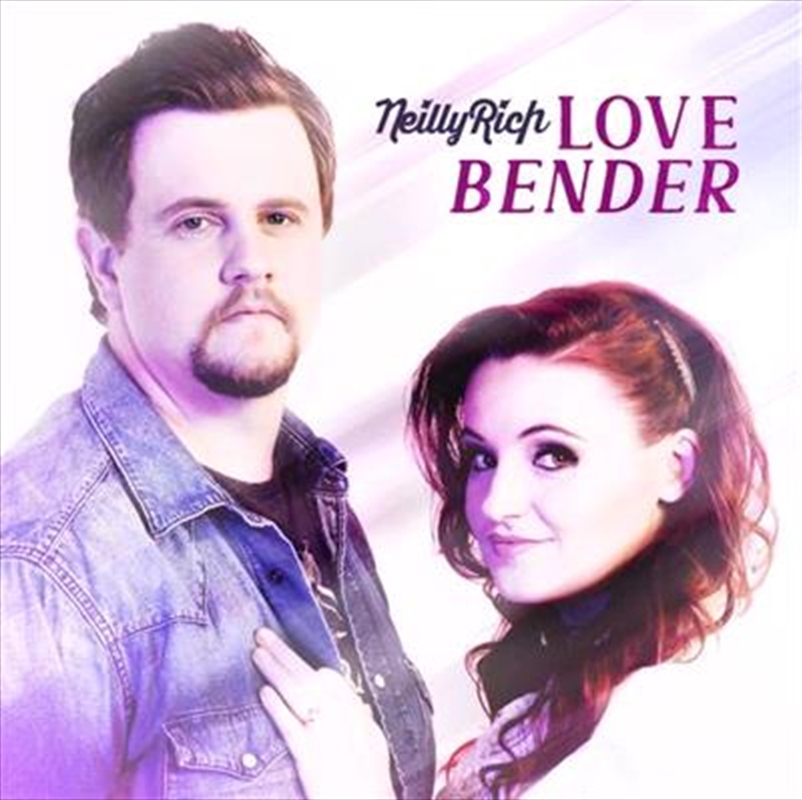 For every song that made the cut, twenty didn’t. They poured over lyrics and melodies, tested and played with ideas, and during the journey, found their “sound”. Featuring seven tracks, including their previous three singles, Hey You, Firewood and Stop Loving You, Love Bender brings about the true double country heart that is NeillyRich.