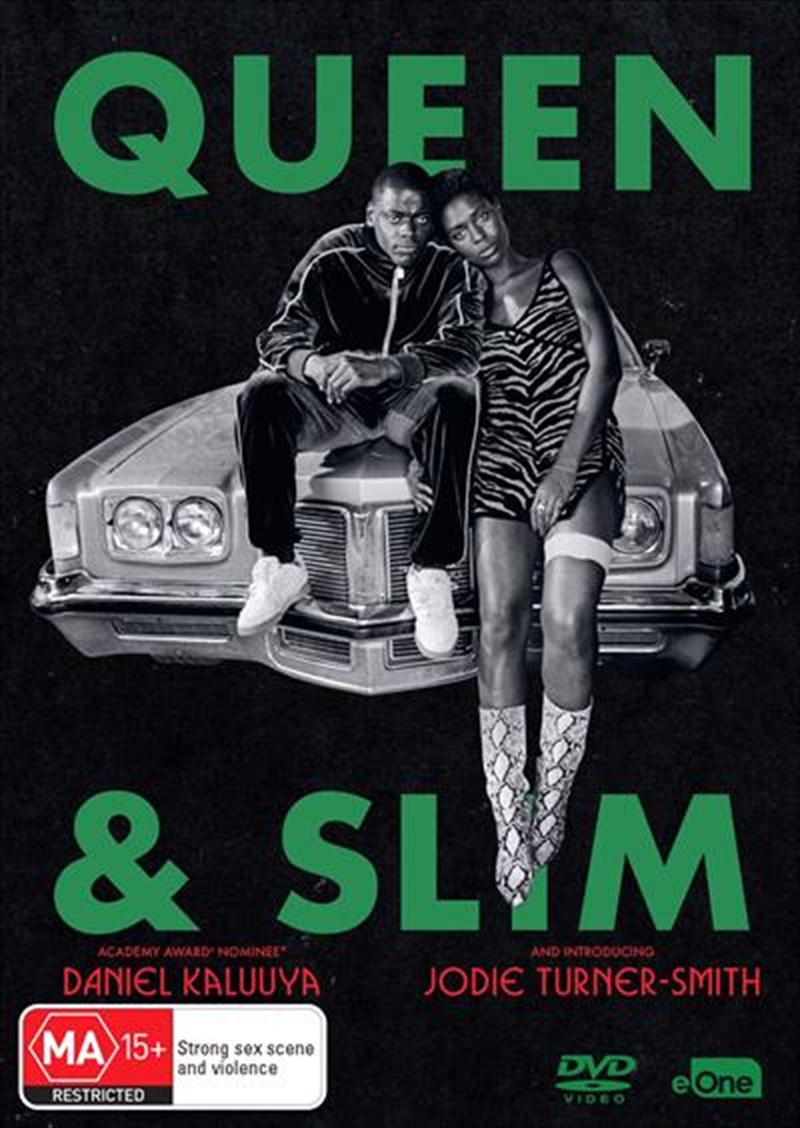 A couple's first date takes an unexpected turn when a police officer pulls them over. While on a forgettable first date together in Ohio, a black man and a black woman are pulled over for a minor traffic infraction. The situation escalates, with sudden and tragic results, when the man kills the police officer in self-defense. Terrified and in fear for their lives, the man, a retail employee, and the woman, a criminal defense lawyer, are forced to go on the run. But the incident is captured on video and goes viral, and the couple unwittingly become a symbol of trauma, terror, grief and pain for people across the country.

Review of the Queen & Slim Movie by Christopher Pattison

Every year, there is always a handful of films that come and go that audiences either do not get the chance to see or simply these titles just get lost in the shuffle. Sometimes it is for the better, but in the case of 2019’s ‘Queen & Slim’ it is a real shame that this film did not receive more praise and more attention upon its release. Lost in the award shuffle of 2019, ‘Queen & Slim’, whilst adored by critics (currently certified fresh on Rotten Tomatoes with 82%), received a lukewarm reception from audiences, flopping at the domestic box office which resulted in the film not receiving a cinematic release here in Australia. The film was directed by Melina Matsoukas and stars Daniel Kaluuya and introducing Jodie Turner-Smith, ‘Queen and Slim’ tells the tale of a young couple on the run, as their first date does not go to plan when Slim shoots a police officer. The film feels like a politically charged and emotional re-telling of the Bonnie and Clyde story. With the current political landscape, this films themes and political commentary are of peak importance right now. The film handles themes of racism with poise and respect, feeling authentic and important without ever feeling preachy. The two main performances are magnetic, with Kaluuya once again proving himself as one of Hollywood’s most gifted young actors, delivering a powerful performance as Slim. Jodie Turner-Smith breaks through with her debut performance, showing real promise for years to come. She is wonderful in this film. Matsoukas direction is also of note, with great visuals and unique perspectives highlighting the important messages of the film. The characters are also likeable as well, from the very get-go, you are on these characters sides. You understand their struggle and their motivation. With fantastic direction, wonderful performances and strong political and social messages, ‘Queen & Slim’ transcends its story to become something bigger, something far more important, something well worth your time. This may just be the most underrated release of 2019. I adored this film and cannot recommend it enough. I am giving ‘Queen & Slim’ a 9/10. Pick this one up on DVD today!