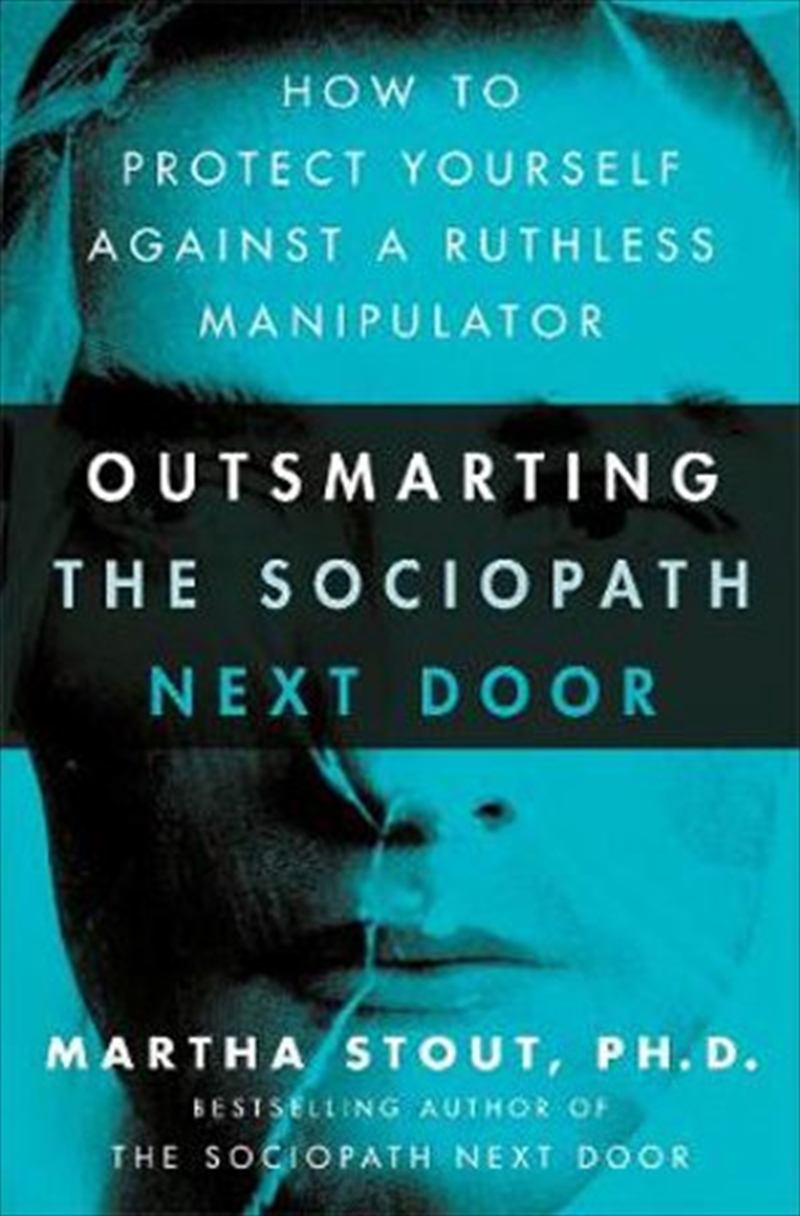 From Dr. Martha Stout's influential work The Sociopath Next Door, we learned how to identify a sociopath. Now she tells us what we actually can do about it.

While the best way to deal with a sociopath is to avoid him or her entirely, sometimes circumstance doesn't allow for that. What happens when the time comes to defend yourself against your own child, a ruthless ex-spouse, a boss or another person in power? Using the many chilling and often heartbreaking emails and letters she has received over the years, Dr. Martha Stout uncovers the psychology behind the sociopath's methods and provides concrete guidelines to help navigate these dangerous interactions.

Organized around categories such as destructive narcissism, violent sociopaths, sociopathic coworkers, sociopathy in business and government, and the sociopath in your family, Outsmarting the Sociopath Next Door contains detailed explanation and commentary on how best to react to keep the sociopath at bay. Uniting these categories is a discussion of changing psychological theories of personality and sociopathy and the enduring triumph of conscience over those who operate without empathy or concern for others. By understanding the person you're dealing with and changing the rules of the game, you'll be able to gain the upper hand and escape the sociopath's influence.

Whether you're fighting a custody battle against a sociopathic ex or being gaslighted by a boss or coworker, you'll find hope and help within these pages. With this guide to disarming the conscienceless, Dr. Stout provides an incisive new examination of human behavior and conceptions of normality, and gives readers the tools needed to protect themselves.

Title: Outsmarting the Sociopath Next Door How to Protect Yourself Against a Ruthless Manipulator