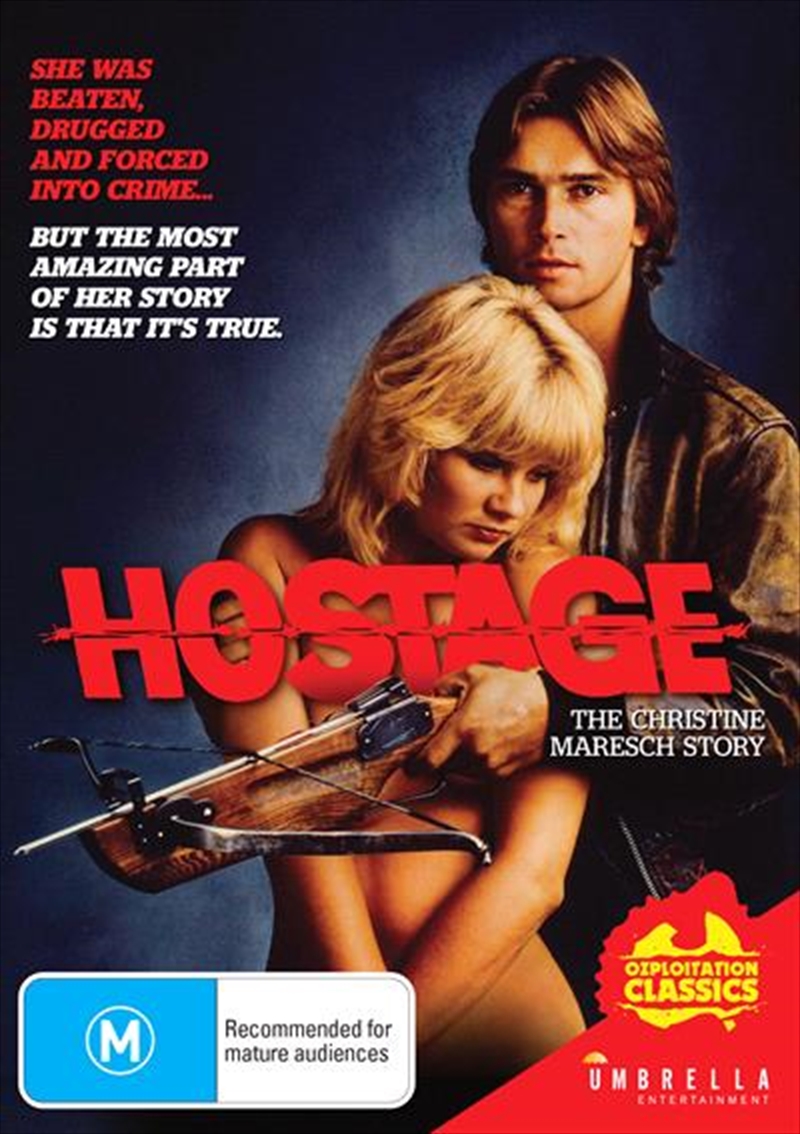 Shipping - See delivery options.
Postcode:
Quantity:
SEE MORE IN:
Australian Movies
The horrific true tale of Christine Lewis (Kerry Mack, The Lancaster Miller Affair), a naive 16-year-old who in 1974 Australia, meets a handsome German immigrant called Walter Maresch (Ralph Schicha, Nesthocker) working as a carny, and they quickly fall in love. However, his secret sadistic side quickly begins to reveal itself and he manages to strong-arm her into marriage. Things get progressively worse even after they have a baby, but her nightmare truly begins when he reveals to her that he is actually a fanatical member of the banned Nazi Party and forces her to move with him to West Germany, where the neo-Nazi group he belongs to operates. As his abusive behaviour worsens and his neo-Nazi activities turn violent, she's forced to choose between her life - and his.