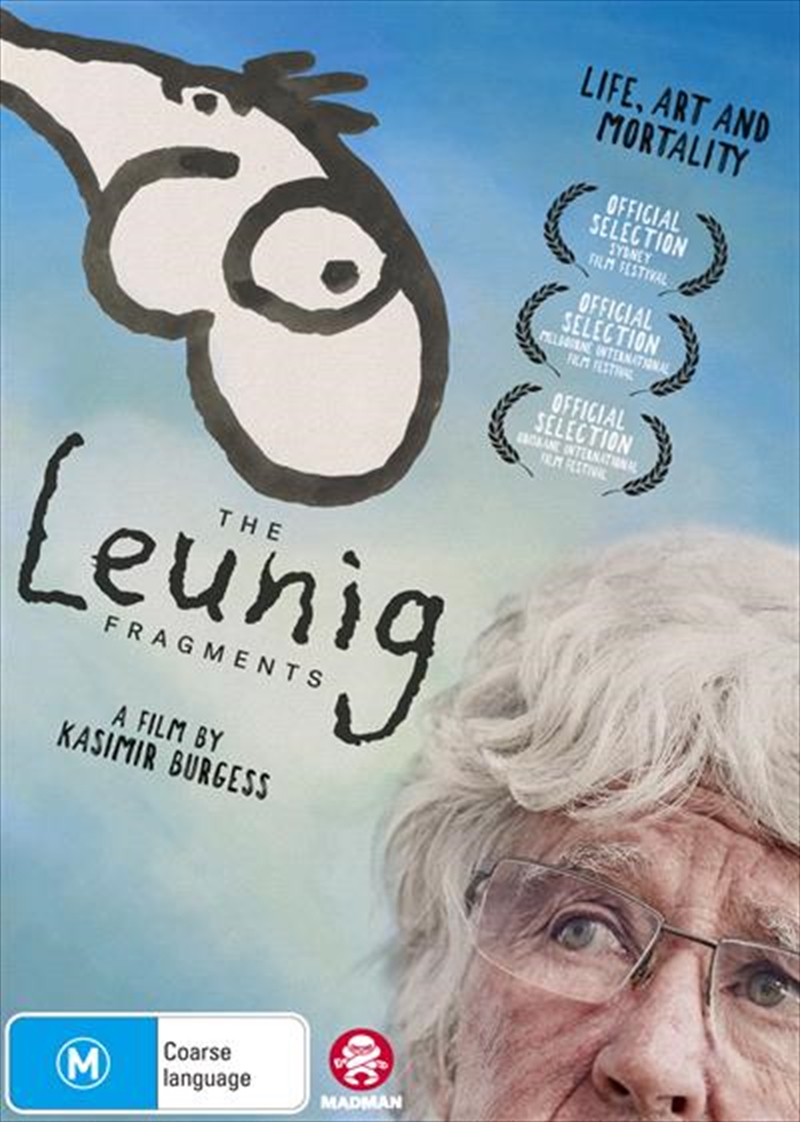 Shipping - See delivery options.
Postcode:
Quantity:
SEE MORE IN:
Documentaries
An entertaining and revealing documentary portrait of Michael Leunig: Australian cartoonist, writer, painter, philosopher, poet, and playful provocateur. Michael Leunig is best known for his whimsical quivering-line cartoons that have appeared in The Age and The Sydney Morning Herald over several decades. His delightful characters The Duck, Mr Curly and Vasco Pyjama have entertained the nation, but he's also been the target of considerable criticism. In this entertaining documentary, the man behind the pen talks candidly about his life and work.