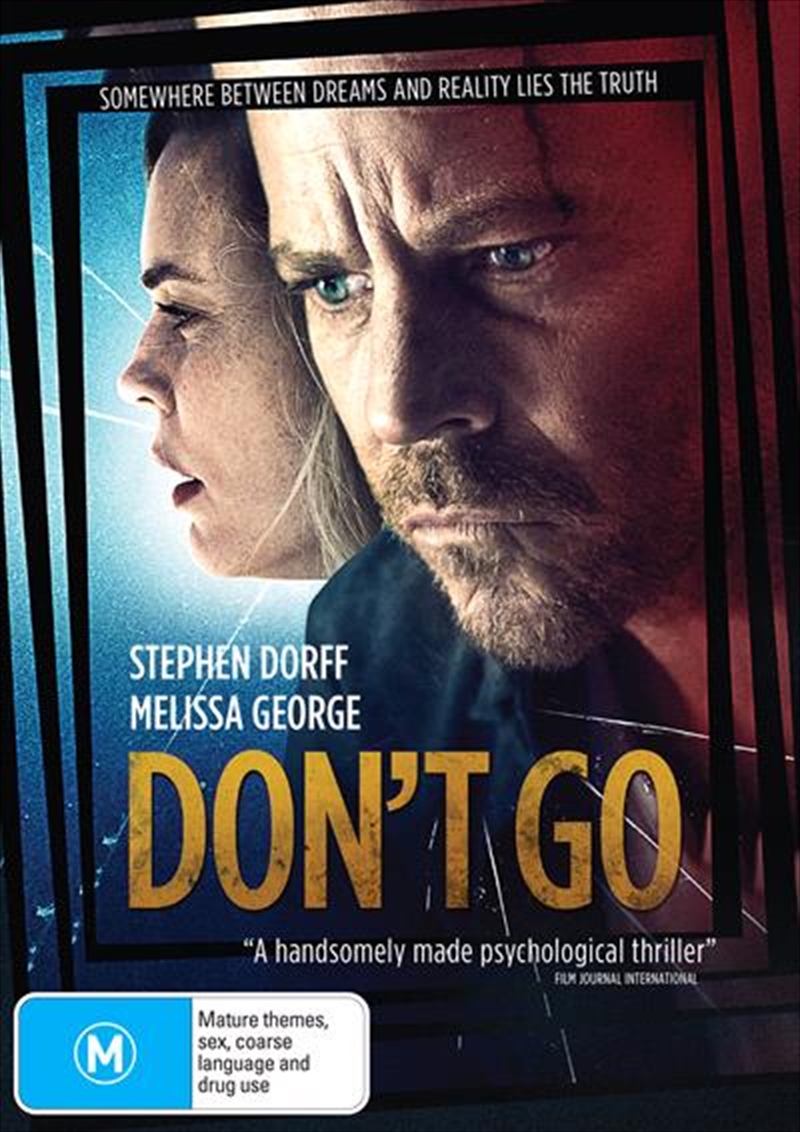 Reeling from the shock of their young daughter's death, struggling couple Ben (Stephen Dorff) and Hazel Slater (Melissa George) attempt to pick up the pieces of their shattered lives in an Irish seaside village. But when the girl begins appearing to Ben in a vivid recurring dream, he becomes convinced that she is attempting to make contact from beyond the grave. As Hazel begins to fear for her husband's sanity, they will each be drawn into a mystery far beyond their understanding.