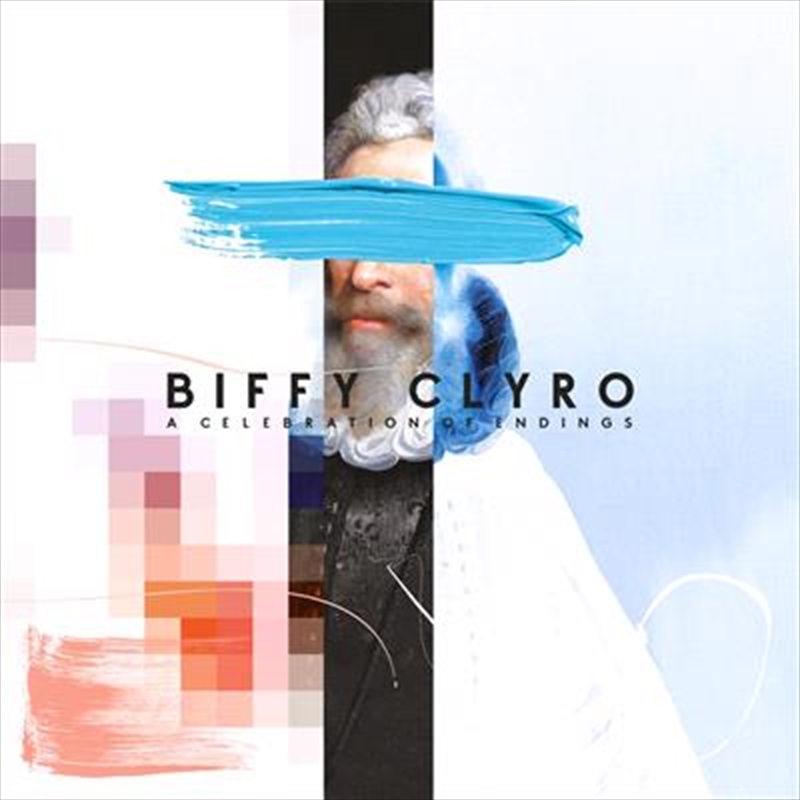 Biffy Clyro have announced their eagerly anticipated new album ‘A Celebration of Endings’ will be released on May 15th. It follows the band’s previous two studio albums – ‘Ellipsis’ (2016) and ‘Opposites’ (2013). The band’s approach to opus eight was simple. Keep things fresh and maintain the wide-eyed wonder of what they do. Surprise themselves and each other. Push things to their furthest extremes. Their first building block in embracing the new was to turn to an old friend. In came Rich Costey, producer of ‘Ellipsis’.

“This is a very forward-looking album from a personal perspective and a societal perspective,” explains frontman Simon Neil. “The title is about seeing the joy in things changing, rather than the sadness. Change means progression and evolution. You can retain everything you loved before, but let’s lose the bad shit. It’s about trying to take back control.”

That idea manifests itself in various ways. On a personal level that might be a relationship which has reached a point where it’s in both parties’ interest to separate. And on a wider scale, it’s about standing up for what you believe in.

Sonically, Biffy Clyro playfully push the outer reaches of their sound to the extreme – often in the case of the same song.

Title: A Celebration Of Endings