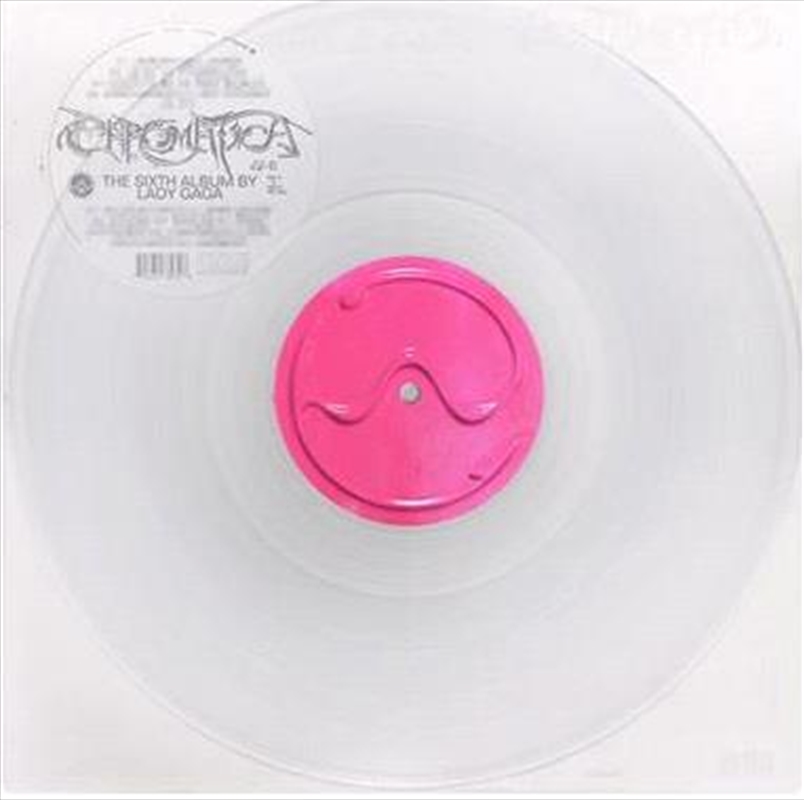 The first single from the album, "Stupid Love," which debuted at #1 on iTunes in 58 countries, has 300 million streams worldwide since release and marks Lady Gaga's 16thBillboard Top 10. The video, which was shot entirely on an iPhone 11 Pro, skyrocketed to number #1 trending on YouTube worldwide upon release and currently has more than 70 million views.

Lady Gaga is ready to reclaim the dance floor with her immaculately produced return to pop-dance music. But at it’s core ‘Chromatica’ is so much more than just an album full of big pop hooks, as she writes from her heart about her struggle with mental health and her search for a positive change, which is something that the world truly needs right now.
This record is intended to be listened to from start to finish and I don’t think you will want to do it any other way after the first listen. Broken into three distinct sections, this sixteen track album is actually quite short in length as it runs for only 43 minutes. With each song sitting comfortably around the 3 minute mark or under, she packs in big drops, huge hooks and smooth melodies to give you something that feels equally futuristic and nostalgic.
Each section opens with a unique orchestral interlude that immediately draws you into this parallel world, and from there she entrances you with bold dance-pop that is euphorically free and empowering.
‘Alice’ is the perfect album opener as it returns to her pop roots with a well though out conceptual look into Alice In Wonderland, along with vocal distortion and a huge dance breakdown. From there she dives in to the singles ‘Stupid Love’ and ‘Rain On Me’ while the ‘Swish Swish’ reminiscent ‘Sour Candy’ featuring Blackpink and the 90’s Madonna esq ‘Free Woman’ closely follow as strong future chart toppers.
'Sour Candy' featuring K-pop girl group Blackpink is a great upbeat vibe that transcends languages, literally. It's a perfect electronic vogue-like track that'll have you dancing.
There are a lot of 80’s and 90’s pop-dance references that lead this record, but one of the albums strongest nostalgic reference is ‘Babylon’ that sounds like the perfect 2020 sequel to ‘Vogue’. But you also have the pop-house fusion of ‘Enigma’ which will quickly become a fan favourite and ‘Plastic Doll’ which will become an inevitable drag queen lip-sync favourite.
Lady Gaga has always endeavoured to give you the unexpected, and on this album she does that with no ballads. Yes, that’s right, her collaboration with Elton John ‘Sine From Above’ is surprisingly not a ballad, and is instead a dark pop extravaganza that hears Elton in a whole new light. It’s one that has to be heard to be believed. And don’t even get me started on that brilliantly chaotic outro.
The contrasting of these emotions is beautiful, euphoric and empowering, and it makes for such an engaging and impressive listen. From start to finish ‘Chromatica’ is addictive, and It’s pop escapism at it’s finest. It’s so perfect for the current global condition and will have you re-falling in love with Lady Gaga like you did in 2008.

4. Rain On Me (With Ariana Grande)

14. Sine From Above (With Elton John)