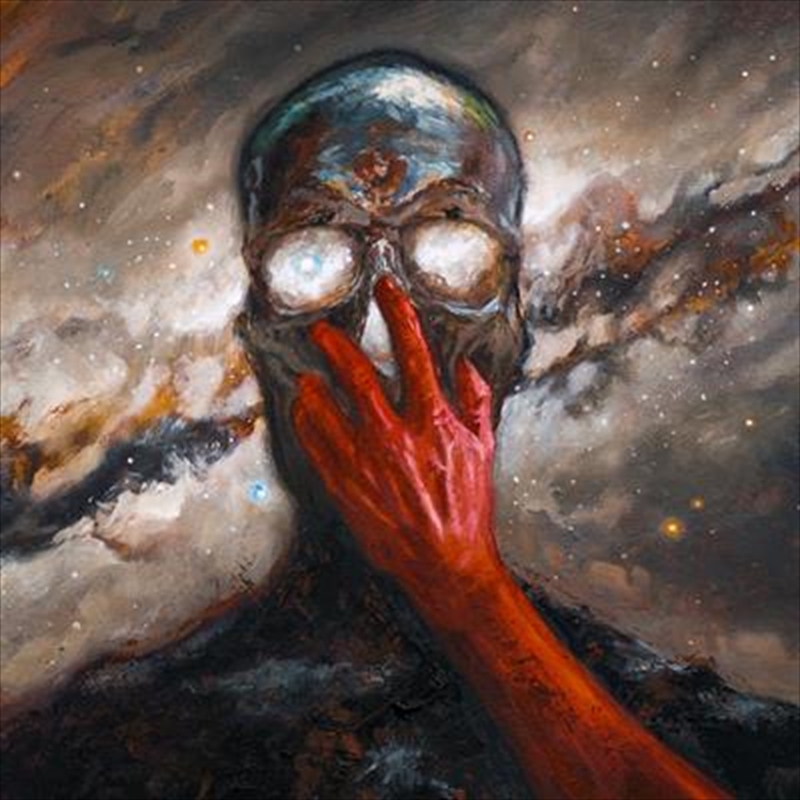 Bury Tomorrow‘s 2018 album Black Flame catapulted them into metal’s upper echelons. It was the band’s third consecutive UK Top 40 album -  But with follow-up Cannibal, the band have taken another leap forward.

The result is Bury Tomorrow’s most technical, anthemic album yet. And while vocalist Dani Winter Bates has long been one of metal’s loudest advocates for the importance of discussing mental health, this time he’s delved explicitly into his own experiences, writing his most brutally personal lyrics to date