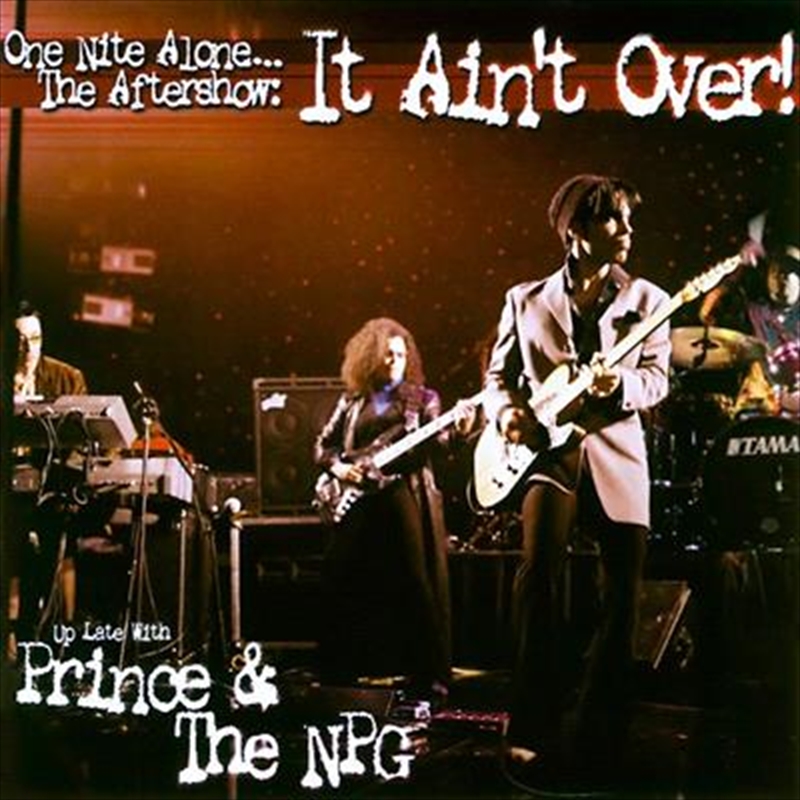 A1. Joy In Repetition

A3. Medley: Just Friends (Sunny) / If You Want Me To Stay