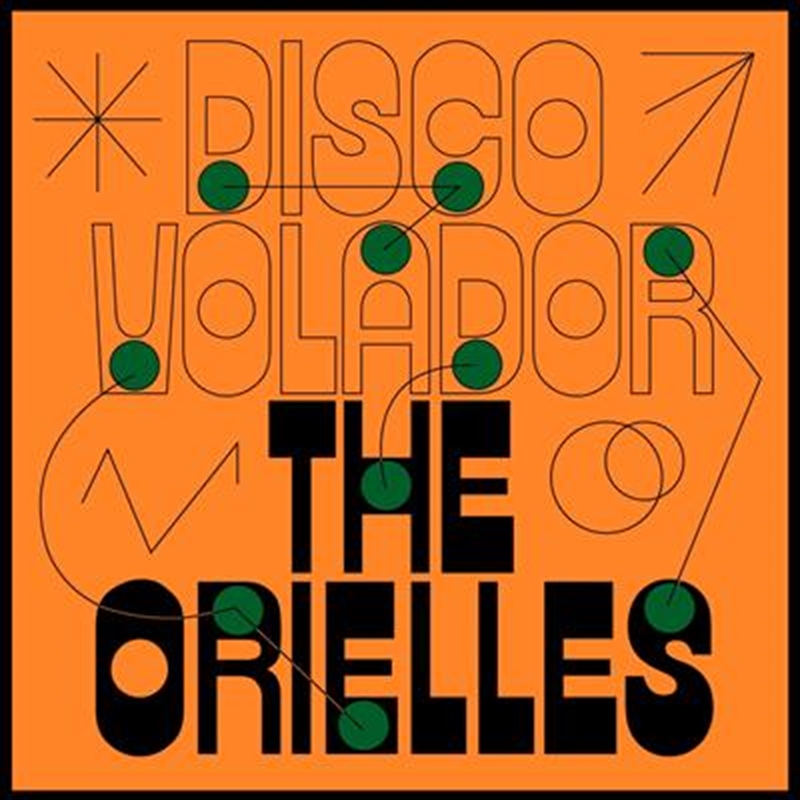 Defiant in the face of existential dread, The Orielles were always going to approach their second album with nothing but stellar levels of intent. Disco Volador sees the 4-piece push their sonic horizon to its outer limits as astral travellers, hitching a ride on the melodic skyway to evade the space-time continuum through a sharp collection of progressive strato-pop symphonies.??

“Its literal interpretation from Spanish means flying disc but everyone experiences things differently. Disco Volador could be a frisbee, a UFO, an alien nightclub or how you feel when you fly; what happens to your body physically or that euphoric buzz from a great party,” suggests bassist and singer, Esme. “But it is an album of escape; if I went to space, I might not come back.”