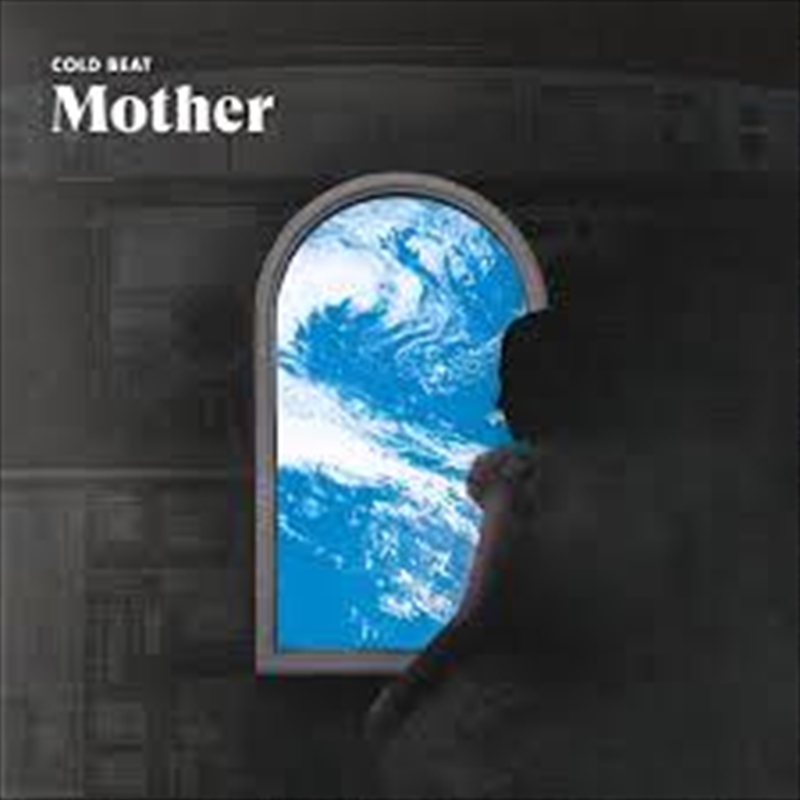 San Francisco band Cold Beat make their DFA debut with Mother, a collection of ten pop transmissions from Earth. Wound tight with an energy that ricochets from one song into the next, Mother was made while frontperson Hannah Lew (formerly of indie trio Grass Widow) was pregnant and considering the chaotic conditions of the world she was bringing a new human into. If we consider Mother an artistic style guide through space and time, the framework Cold Beat provide is overcast by design but focused in execution; locked-in drums and synths with choir-like melodies high above it all.

The A-side of Mother presents the facts as we perceive them, while the B-side accelerates into the uncertain. Each of the first five track titles is one evocative word: the synths on ‘Prism’ slide against the motorik guitar riffs and the plaintive saxophone on Paper casts the Leonard Cohen-esque melody in a melancholy shadow; Gloves is a real mood, all drive. Everything begins to unfurl from there. “Will it be over if there’s no sound?” Lew wonders on album standout Double Sided Mirror, and then ruminates, “it won’t be long until you find me in the beyond” on the more upbeat Crimes. The early architects of these sonic settings - Eurythmics, The Human League, Depeche Mode - act as touchstones and inspiration. One of the most prescient things Mother teaches is that existence will not be, and has not ever been, a solitary experience. And though four LPs (released on Dark Entries and Lew’s own label Crime On The Moon) precede this one, Mother is Cold Beat at their most concentrated and crystalline. It’s an honest, forgiving, and ultimately optimistic team effort from a band busy being born, re-born and giving life.