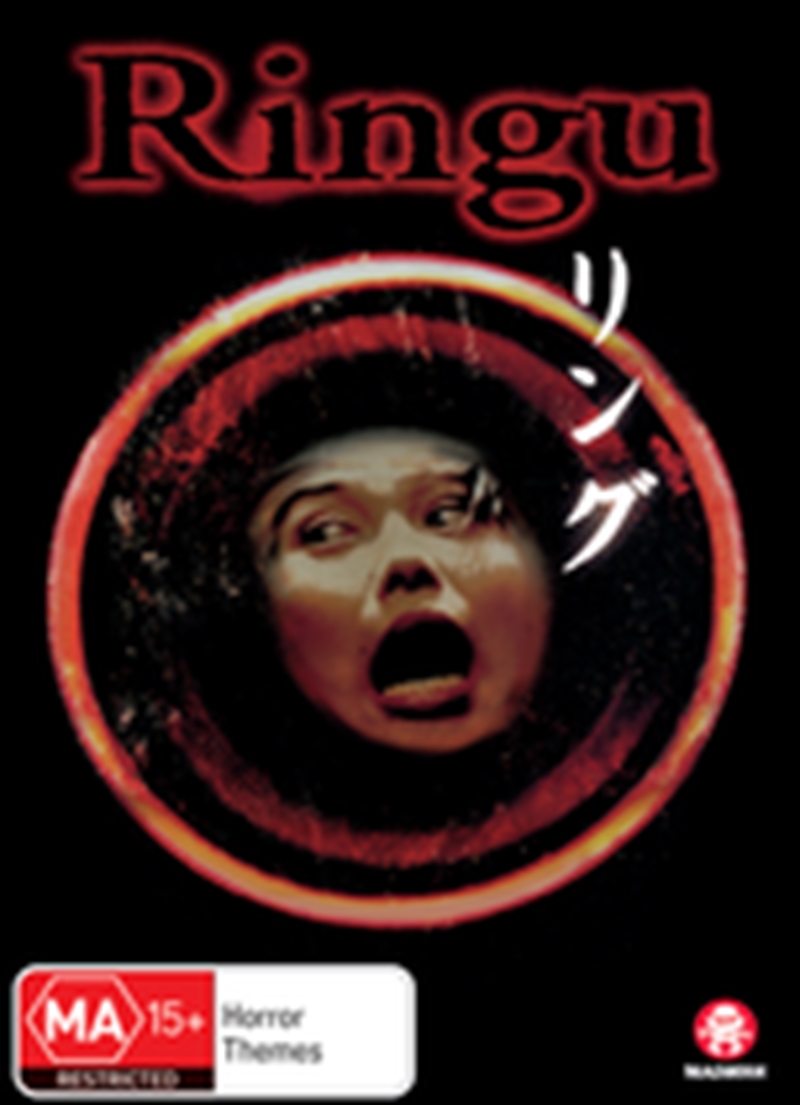 Within a week of watching a mysterious videotape, a group of teenagers are dead. The bodies are found gruesomely contorted, their eyes frozen as if they had seen something more terrifying than any physical threat. The video then becomes an urban myth.

Insidiously, an unseen force is pointing its deadly finger at those poor souls unable to resist their curiosity. One of those people is cynical journalist Reiko, who soon finds herself unwillingly drawn into a spiraling nightmare of fear from an unseen, omnipresent threat. The most unsettling film since The Exorcist, with an unnatural presence that touches every nerve in your body Ring is a beast of an entirely different order. Critically acclaimed as one of the most frightening horror films in years, Ring delivers a tense, spine-chilling atmosphere, filled with an overwhelming sense of dread and a potent presence of unworldly evil. Dark, sinister and genuinely horrifying, this is a film you will never forget.