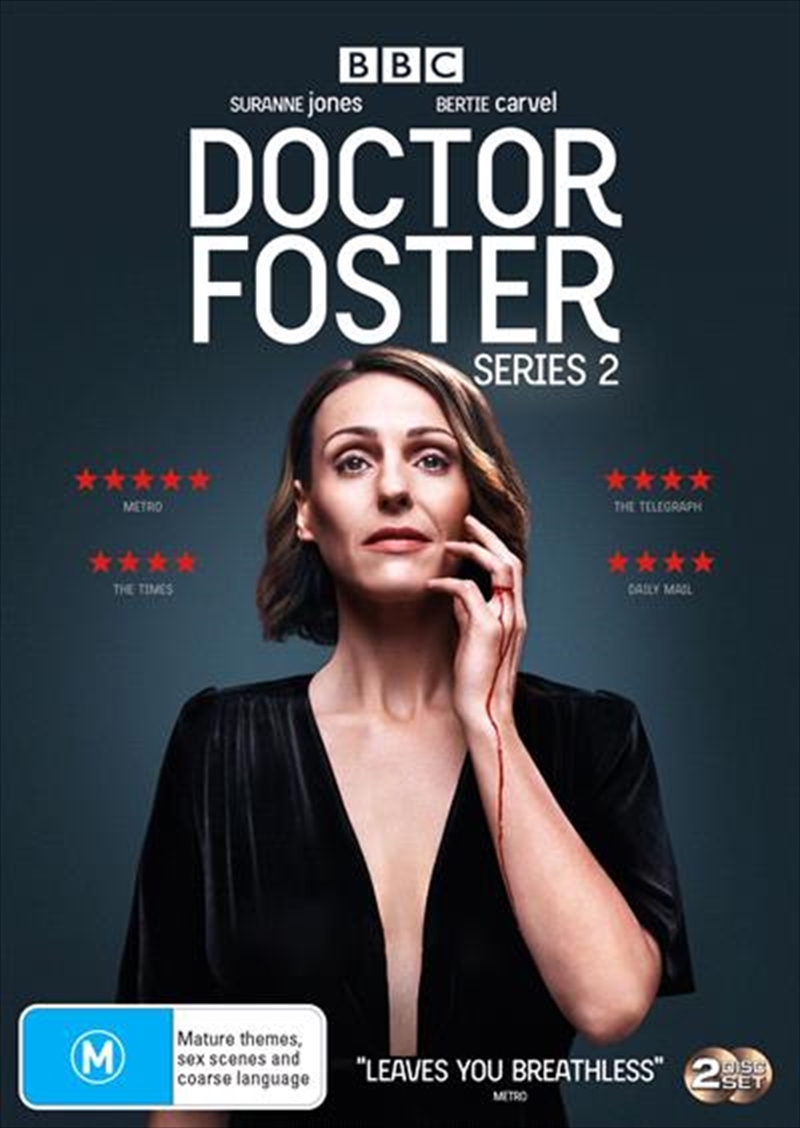 SEE MORE IN:
3 for $40 TV Medical Shows BBC
DESCRIPTION
Can you ever really know someone?