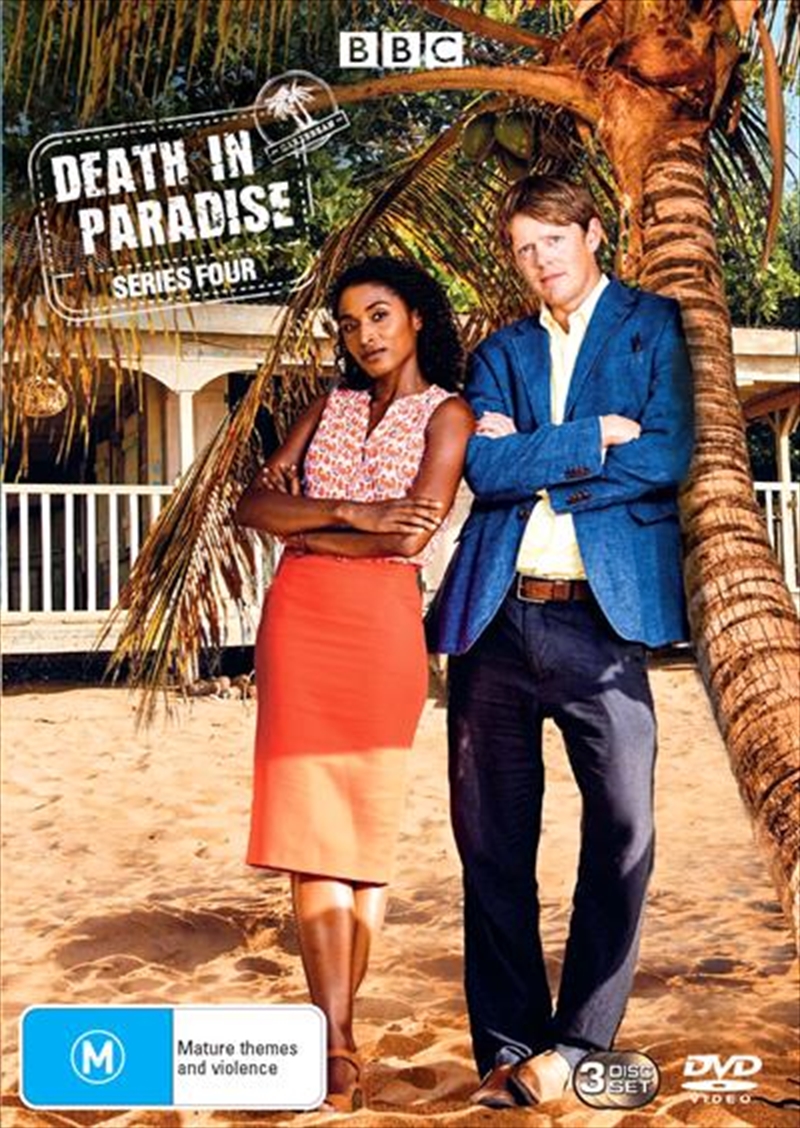 DESCRIPTION
DI Humphrey Goodman is struggling to contain his feelings for DS Camille Bordey, who in turn finds herself battling the dating scene all thanks to her well-meaning mother. Officer Dwayne Myers attempts to hold the fort following the departure of Sgt Fidel Best who has left Saint Marie for a new job on a neighbouring island. But Comm. Selwyn Patterson (Don Warrington) is keen to step up and exercise his investigative muscles once again, much to Dwayne's frustration. The police department also welcomes new recruit, Sergeant Florence Cassell, played by popular French actress Josephine Jobert (Sous Le Soleil De Saint-Tropez).
DETAILS