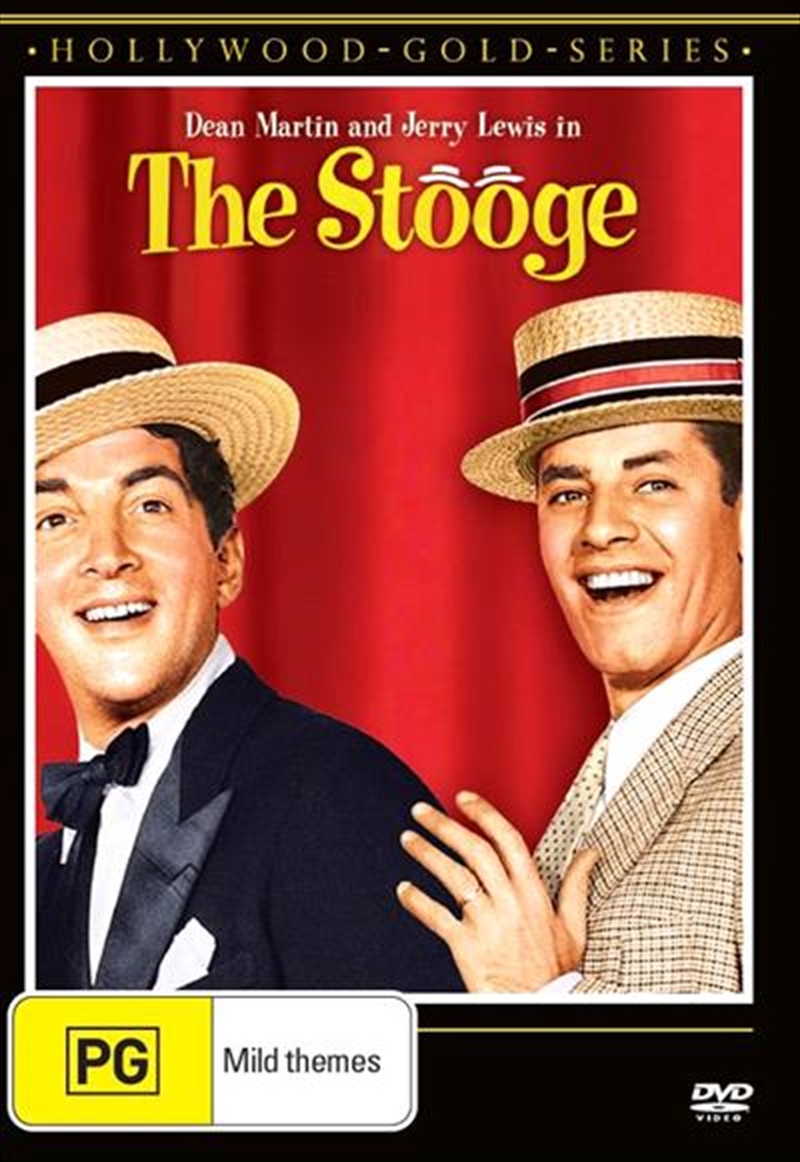 One of the greatest comedy teams reached new entertainment heights in this beloved film that mixes Martin and Lewis trademark hilarity with a heart-tugging story of friendship. Dean Martin stars as Bill Miller, a struggling, 1930s vaudeville singers whose small act could use a bigtime boost. Help arrives in the form of fall-down funny comic Ted Rogers (Jerry Lewis). Teamed together, Miller and Rogers climb to the top of the showbiz heap, but as their success grows, so does Millers ego. When Miller suddenly fires Rogers, he figures hes bound for stardom; what he gets is a tough lesson in what it means to be a class act and the realization that his ex-partner wasn't just a stooge he was a star.
DETAILS