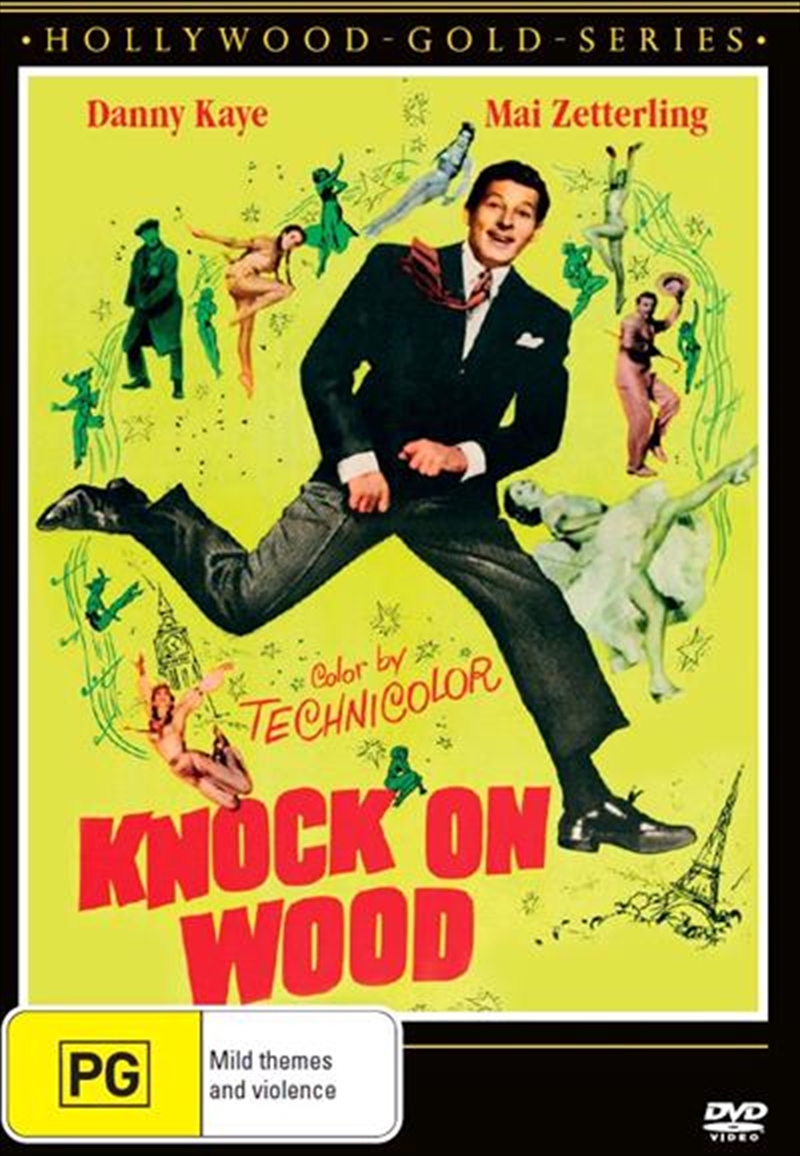 Shipping - See delivery options.
Postcode:
Quantity:
SEE MORE IN:
3 for $30 Movies & More
The No. 1 Song-and-Dance Clown at his best!

When his fiance leaves him, ventriloquist Jerry Morgan (Danny Kaye) alarms his manager, Marty (David Burns), with a violent outburst directed at his two dummies. After promising Marty to see a psychiatrist over his behavior, Jerry takes his broken dummies to a shop -- where, unknown to him, the repairman is a spy who plants vital secret blueprints in the wooden dolls. Jerry then becomes the target of several determined spies, as well as a stunning psychiatrist (Mai Zetterling).