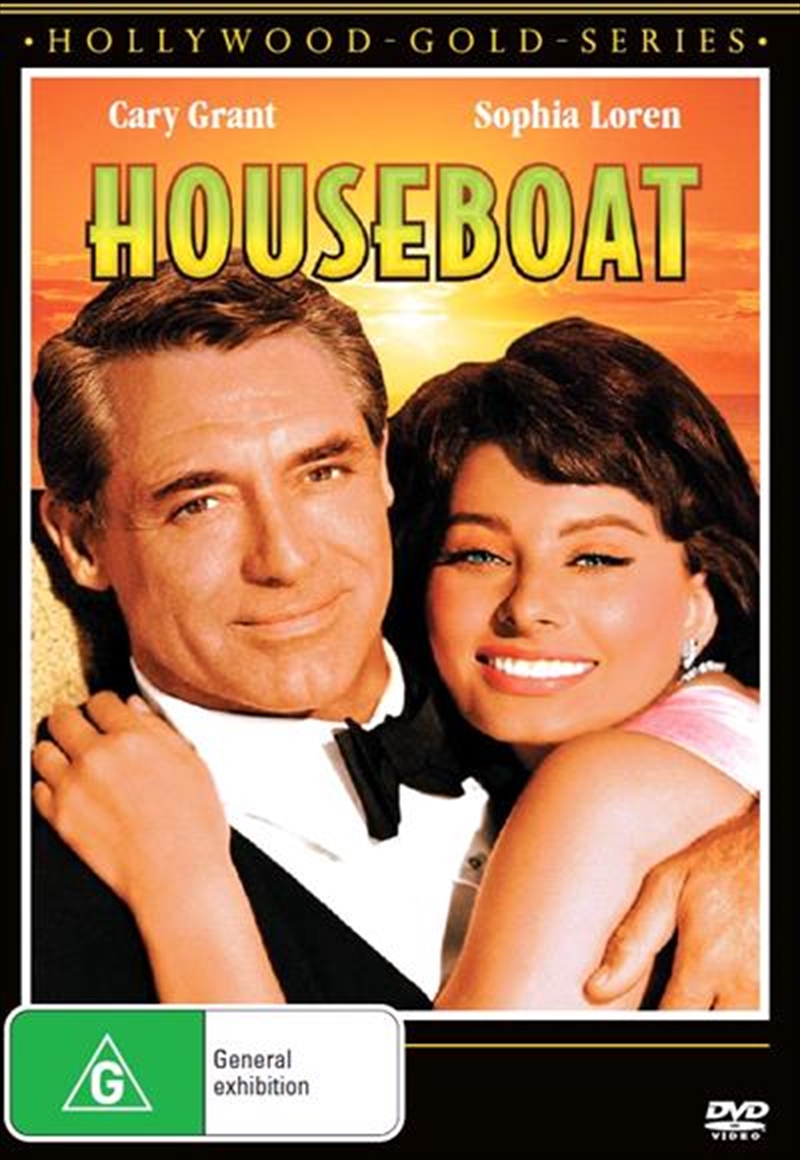 Shipping - See delivery options.
Postcode:
Quantity:
SEE MORE IN:
3 for $30 Movies & More
It All Happens Happily on a Heaven of a Houseboat!

Tom Winston (Cary Grant) is struggling to raise his three children on his own after his wife's death. After meeting the charming and beautiful Cinzia Zaccardi (Sophia Loren) at a concert, he hires her as a live-in nanny. Unbeknown to Tom, Cinzia is actually a European socialite on the run from her domineering father (Harry Guardino) and has absolutely no experience with cooking, cleaning or raising children. She does, however, have an interest in Tom.