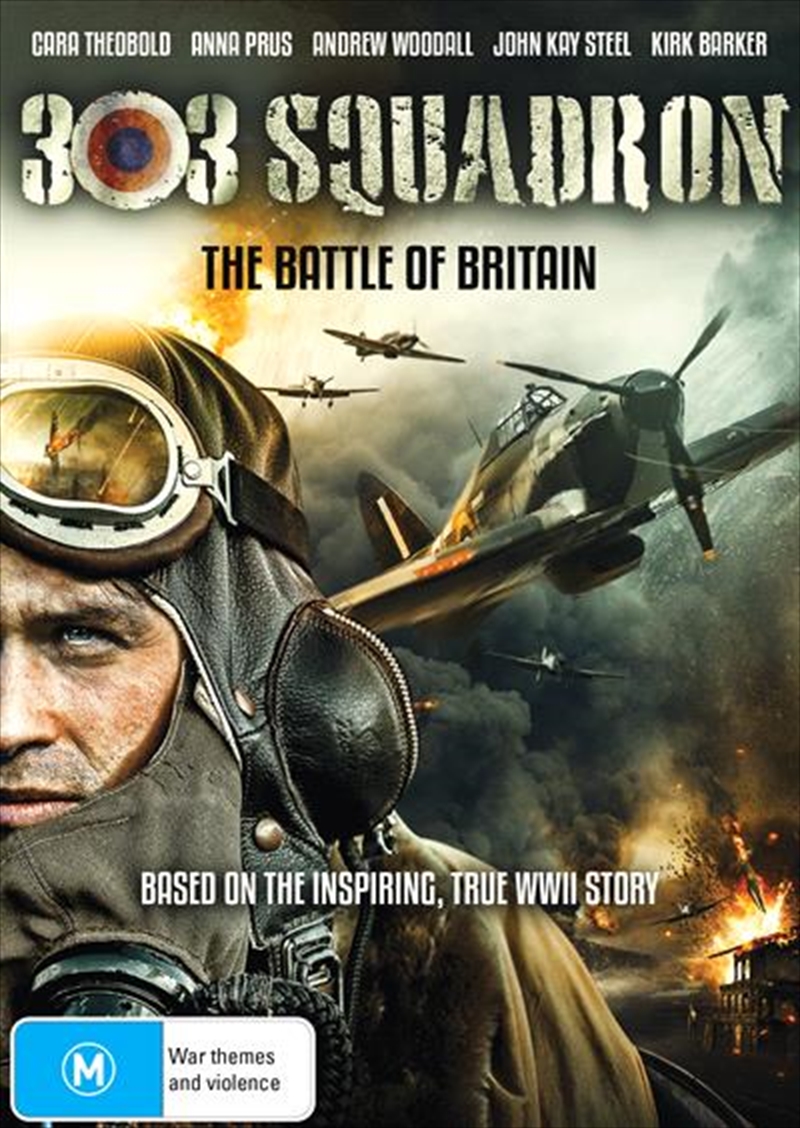 Over British skies. Against a common enemy.

303 Squadron relates the true story of the Polish pilots who were heroes in the Battle of Britain. Jan Zumbach is recovering from a plane crash in a sanatorium when World War II breaks out. The Nazi onslaught forces him to escape from occupied Poland. A similar fate awaits the heroic flight instructor, Witold Urbanowicz. Both make their way to Great Britain and carry on the fight against the Nazi Luftwaffe. Quickly, their heroism and skill catch the attention of commanders, and an elite, Polish fighter squadron is created: 303 Squadron. At first, they are underestimated and mocked, but thanks to the outstanding patriotism and bravery of its members, the squadron quickly wins respect.