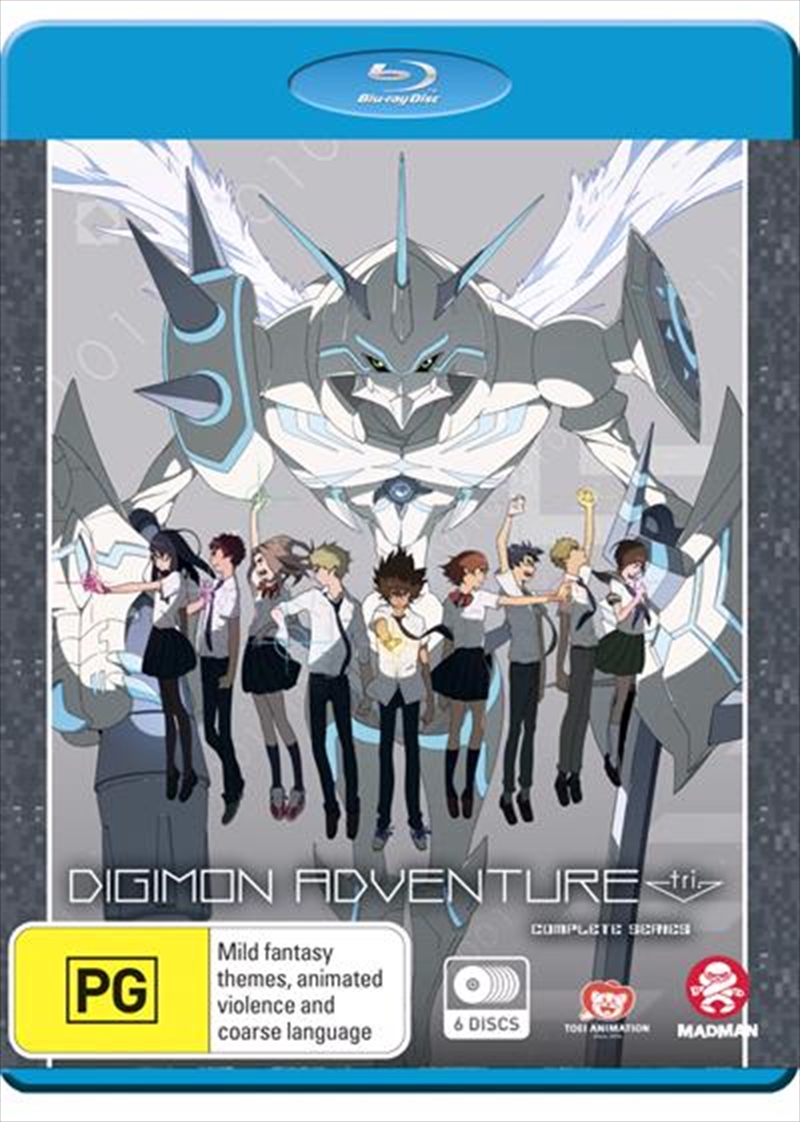 It's been six years since that summer adventure when Taichi Yagami and the rest of the DigiDestined crossed over to the Digital World. And nearly three years have passed since the final battle between Hikari Yagami's group and BelialVamdemon. As the peaceful days passed by, at some point the gate to the Digital World closed. But when a Kuwagamon suddenly appears in Odaiba, its rampage leaves the town in ruins, and the people there in turmoil. Taichi chases after it, in an effort to halt its rampage. But there's nothing he can do against a Kuwagamon. Not by himself. And that's where a new adventure begins...
DETAILS