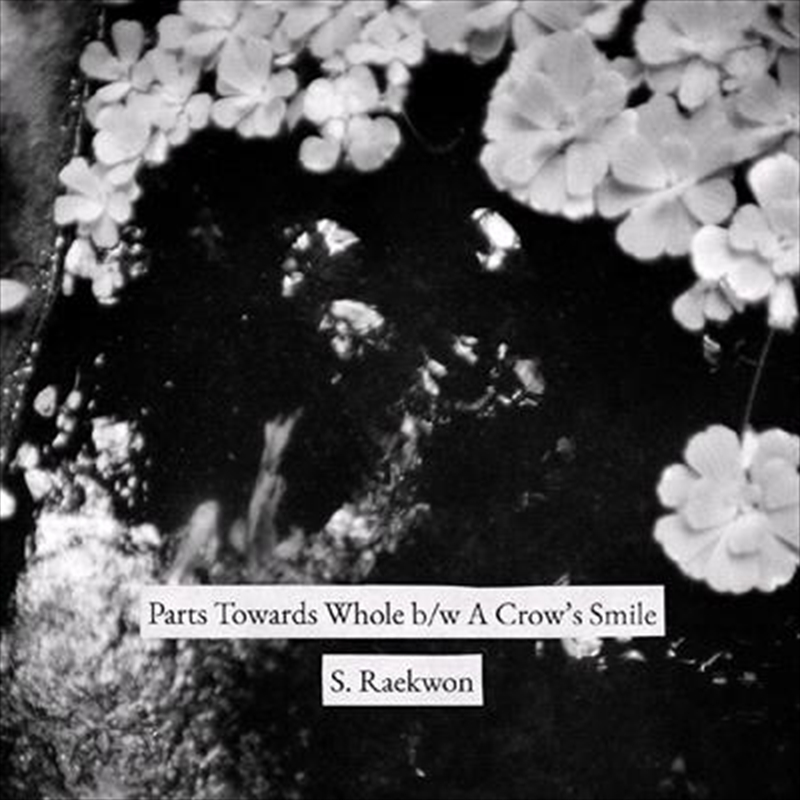 S. Raekwon was born out of the need to create something beautiful during a period that felt colorless and transitory. Finding himself alone in a new city following graduation, Steven Raekwon Reynolds embraced his new-found isolation, throwing himself into his music, the only goal to create something both personal and beautiful. Indeed, even the name of the project holds a great weight, the use of Steven's middle-name 'Raekwon' an attempt to reclaim a part of himself he had previously tried to hide. 'I have named the project after my middle name, Raekwon,' Steven himself explains. 'Growing up I suppressed this name. I hid it from my friends and those I met. Being biracial and raised by a white single mother, questions of identity consumed me as a child. They still do. And while much has changed since then, I will forever be shaped by those feelings and experiences. I want to make songs that are honest. Releasing them under my middle name seems to be the most honest thing I can do.'Finding moments of clarity after passing through a personal storm, the rst fruits of Steven's labour arrive in early 2020, his debut work released as part of Saddle Creek's burgeoning 7' Document series. It's also, notably, the rst music to be released by Saddle Creek that arrived via the label's online demo submission page, a leap of faith from both which kick-started this journey.

Oering a striking snapshot of S. Raekwon's considered craft, the two songs here were recorded in his small studio apartment, where he wrote, recorded, produced, engineered, and mixed everything himself.Making for a wholly thrilling introduction to the artist behind them, lead track 'Parts Towards Whole' blends Steven's musical inspirations, which range from James Blake and Frank Ocean, to Grouper and Nicolas Jaar, to create a meditative reection on sustaining a relationship; on 'the beauty and doubt at the heart of that feeling,' as Steven himself puts it.Literary inuences are also present in Steven's work, and he cites Milan Kundera's surreal and intimate 'The Unbearable Lightness of Being' as a key inuence on the 7', while b-side 'A Crow's Smile' was directly inspired by Haruki Murakami's Kafka on the Shore, which he read at the recom-mendation of a friend in order to help combat a crippling bout of insomnia and anxiety, and which pertinently shaped the songs nal form.