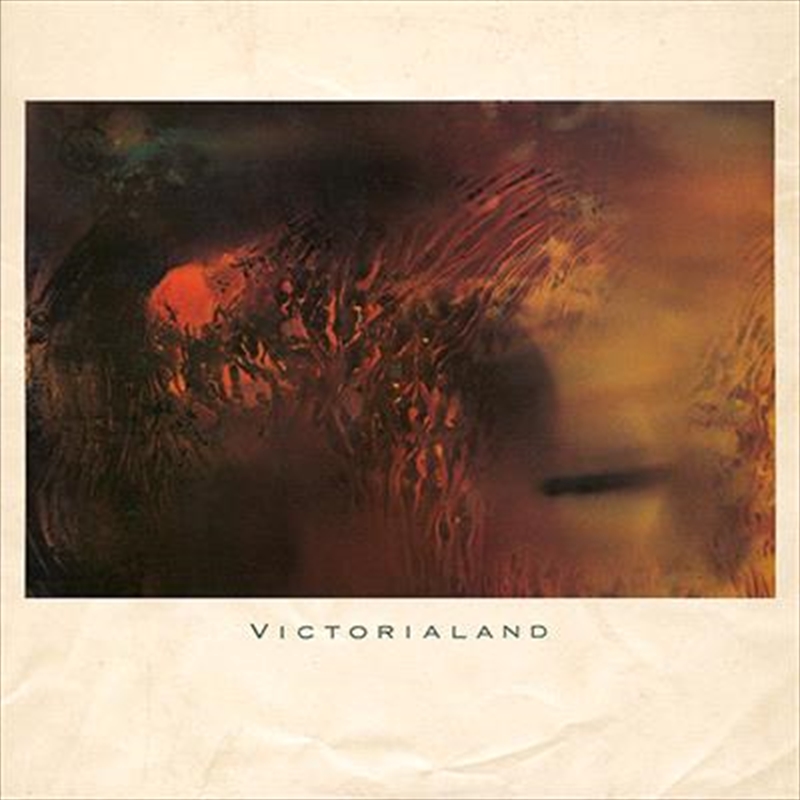 Victorialand, Cocteau Twins’ fourth album, was released in spring 1986. The largely acoustic, non-percussive album was made with Elizabeth and Robin, while Simon was working on This Mortal Coil's second album, Filigree & Shadow. Dif Juz label mate Richard Thomas guested on tabla and saxophone. The Guardian said

"It’s not quite ambient, but it’s definitely not rock’n’roll even by the Cocteaus’ standards, building on the moments of guitar shimmer from the previous years’ EPs, while also stripping back at points to where it’s nothing but a Guthrie guitar line and Fraser’s voice."

This is Victorialand’s first vinyl pressing since the 80s, with this new version cut at 33? RPM.

A3. Throughout the Dark Months of April and May

B4. How To Bring a Blush to the Snow

B5. The Thinner The Air