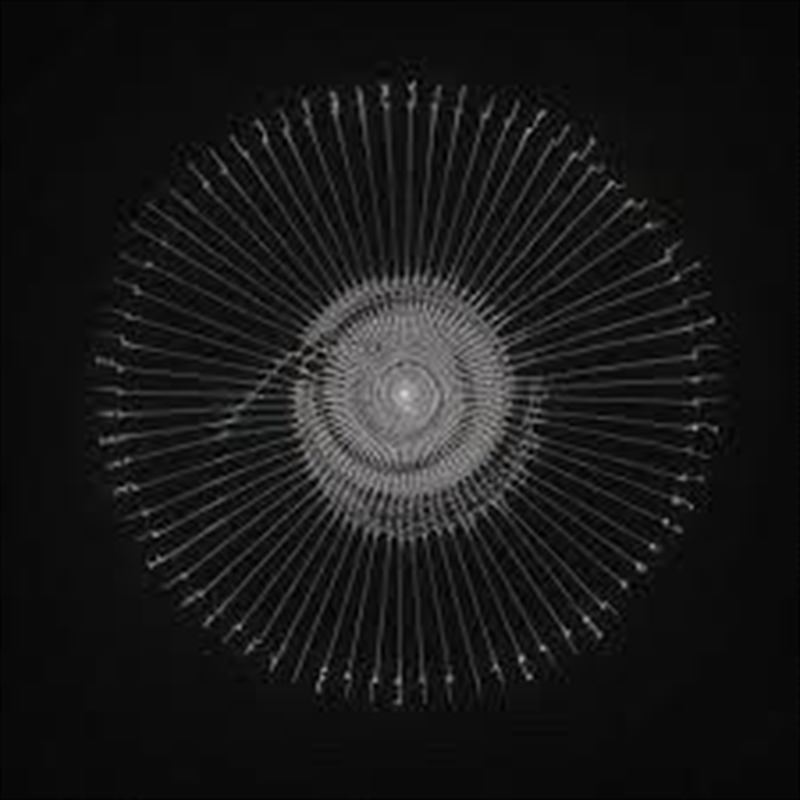 2019 was a breakout year for The Kite String Tangle with a shift to a harder, darker, more electronic sound, a residency in Berlin, sold out headline Australian shows and performances at some of Australia’s biggest regional Festivals.

C()D3X will be supported by a national album tour in May/June which will see audiences cram the dancefloor for The Kite String Tangle’s new darker, electrifying shows across capital cities and select regional towns.

‘NORTH’ - which comes along with a beautifully shot video from Dyllan Corbett - is another undeniable dancefloor anthem from the Brisbane artist/producer, with driving synths accompanied by Danny Harley’s signature vocals.

The single further strengthens the darker direction that The Kite String Tangle is taking which started with last year’s singles 'P()L4R' and 'KILLING TIME'. 'P()L4R' was highly spun on triple j and a regular on the Shazam charts, followed by the glitchy mood of ‘KILLING TIME’ featuring the brilliant vocals of Eliott.

It’s been a busy few years for the Brisbane producer. The release of his debut self-titled album in 2017 which saw him nominated for an ARIA award, three national headline tours, much-talked about sets at Splendour in the Grass and FOMO festivals amongst others.

In 2018 he released single 'Give It Time', won a Queensland Music Award, played captivating sets at local and international festivals. Then there was also the release of mini album The Kite String Tangle Presents: In A Desperate Moment which resulted in two sold out shows with the Queensland Symphony Orchestra in Brisbane.

All this came alongside the announcement of his own record label Exist. Recordings which has put out well received releases from Brisbane producer Golden Vessel and sibling duo Lastlings.