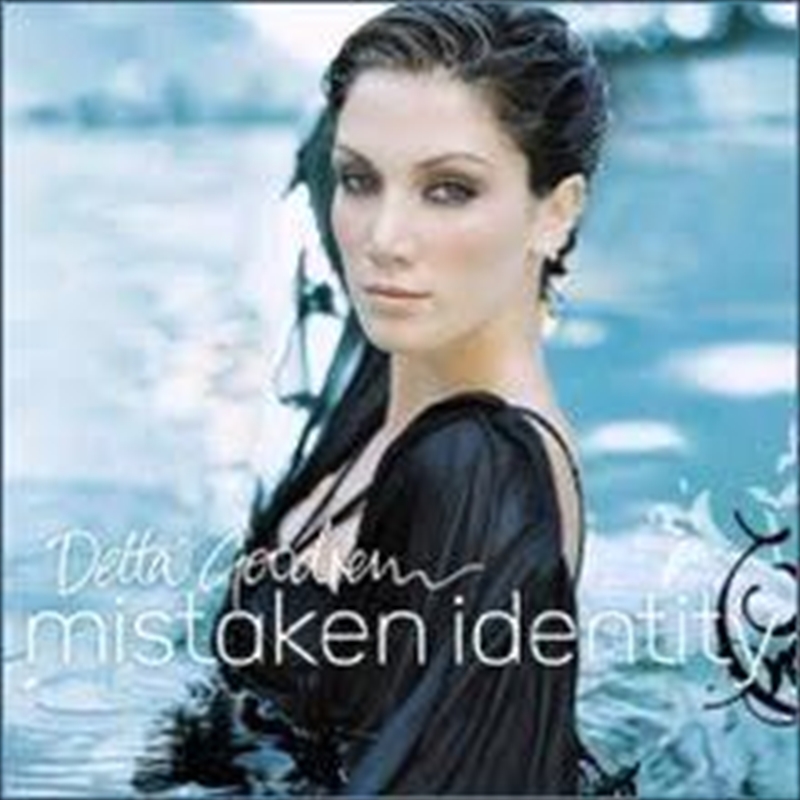 Mistaken Identity is the second album by Australian singer Delta Goodrem, originally released in Australia on 8 November 2004, by Epic and Daylight Records.

Mistaken Identity debuted at number-one on the Australian Albums Chart making it her second number-one album. The album produced Goodrem two more number-one singles with "Out of the Blue" and "Almost Here".

5. A Little Too Late