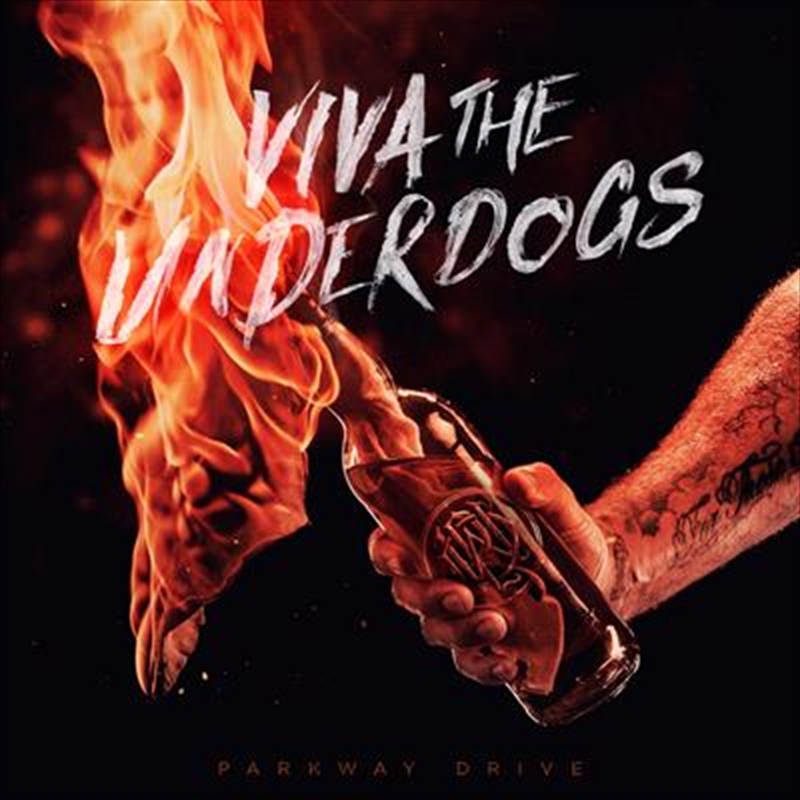 Australian metal band Parkway Drive have announced Viva The Underdogs, the soundtrack to the band’s documentary film by the same name.

The documentary, ‘Viva The Underdogs,’ features over a decade of behind the scenes personal footage, coupled with unprecedented access to the band’s most explosive live tours and world’s biggest music festivals. The film gives an incredibly honest and candid look at Parkway Drive’s 15-year underdog journey; the good-times, battles, triumphs, and sacrifices.

A2. Carrion (Live at Wacken)

B2. Dedicated (Live at Wacken)

B3. Absolute Power (Live at Wacken)

B4. Wild Eyes (Live at Wacken)