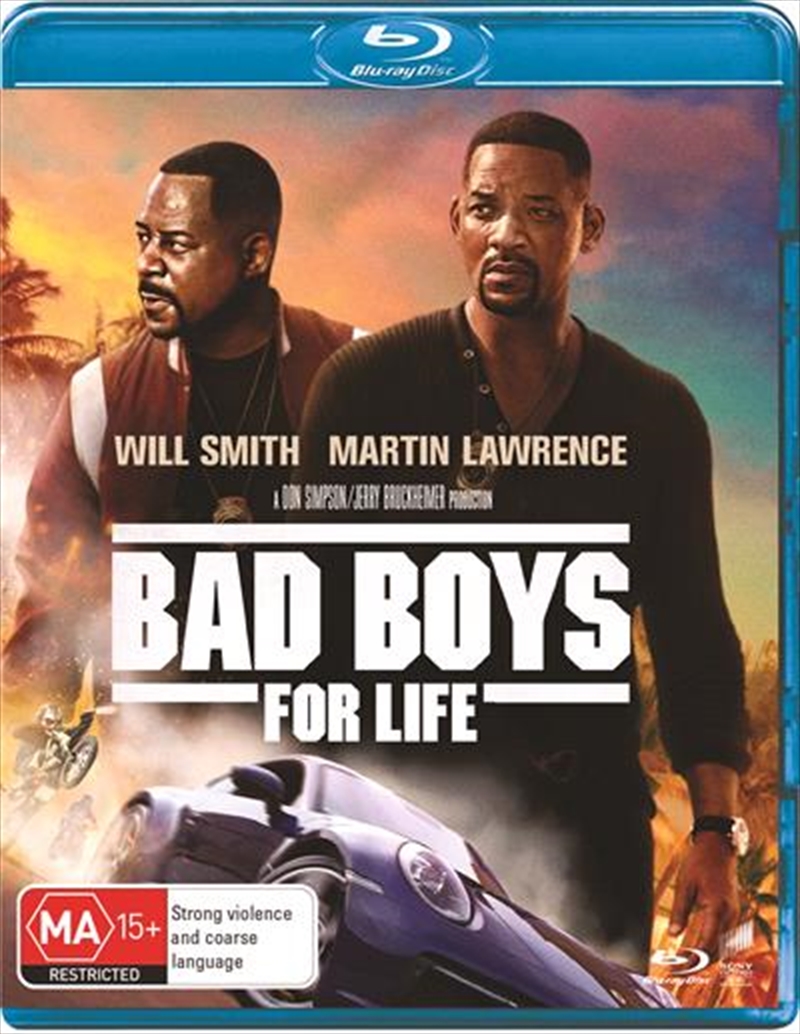 Review of Bad Boys for Life by Christopher Pattison

17 years after Bad Boys 2, Bad Boys For Life re-unites Will Smith’s Mike Lowery with Martin Lawrence’s Marcus Burnett. Bad Boys: For Life was surprisingly entertaining. I have never been a huge fan of the franchise and in all honesty this release did not excite me in the slightest, but boy was I pleasantly surprised. This film is by no means a masterpiece, but it is fully aware of the kind of movie it is and does not take itself too seriously. Will Smith and Martin Lawrence make this movie, their comradery and on-screen chemistry really add the film, cracking joke throughout and really selling their bond and friendship. Will Smith is still such a likeable leading man and I hope that this sparks a comeback for him of sorts, bringing us some fun a likable big-screen characters. The action is fun and over-the-top which we have come to expect from this franchise, there is a great chase sequence on a bridge that I found fun and thrilling. The film also looks amazing in 4K UHD, with the over saturated colours and vibrant Miami street life, coming to life and leaping out of the television. The films plot is a little predictable and cliché, but the comedy, action and great comedic efforts from its two leading men, help the film feel fresh without losing sight of its tone. I had a blast with Bad Boys For Life and would recommend it to action junkies and fans of the originals.

Review of Bad Boys for Life by Peter Walkden

Welcome to the third instalment of Bad Boys! Police Detectives Marcus (Martin Lawrence) and Mike (Will Smith) are two of the Baddest cops, now going through new challenges in life. Marcus has decided to retire finally, and someone is out to kill Mike for personal revenge. Marcus and Mike soon join a new elite team within the Miami Police Department known as AMMO. This team, along with Marcus and Mike, are focusing on a new dangerous villain known as Armando Armes from Mexico.
If you’ve seen the previous two Bad Boys films, you’ll generally know what to expect- cheeky banter between our leading heroes with bonus action. The difference with this third instalment, is we now have a new pair of directors to helm this third instalment. Even with new directors, I’m thankful to report that this film feels consistent with what director Michael Bay perhaps would have done with this instalment. It’s also respectful to the original two films, even bringing back returning side characters.
A main praise point for this film is the fact that there is a greater focus on characters and the furthering of their relationship more than ever before. This film could very easily have been a simple cash grab loaded with brainless action, but it’s not just that, it’s more. As plot, it’s darker than the other two and even manages to surprise the audience with a few twists.
Overall, Bad Boys fans will generally find joy in seeing a further character development along with a few surprises along the way. It’s a plot that is next level in their friendship as well as taking on a new threat one last time. Slightly less action than the previous film but more plot development than ever before.
Peter has written this movie review for Sanity. See more from Peter here