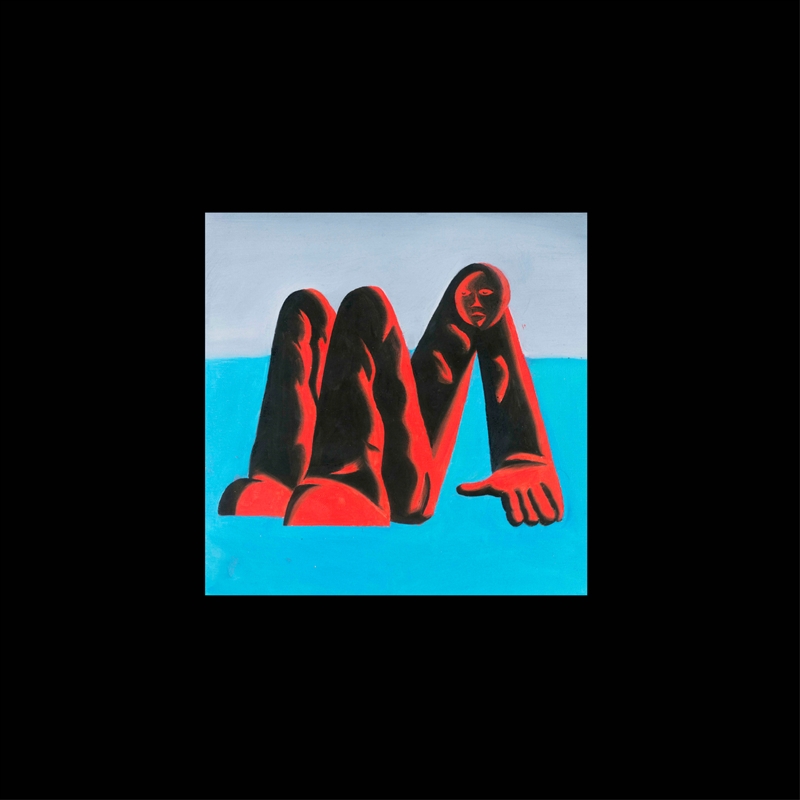 Man Alive! is the third studio album from King Krule.

Man Alive! was written as a direct reaction to the non-stop energy of touring ‘The Ooz’, and then partly recorded at Shrunken Heads in Marshall’s native stamping ground of Nunhead, with ‘Ooz’ co-producer Dilip Harris. Increasingly self-sufficient in the studio, he manned most of the instruments himself, except for the saxophone, which was played by his trusty Argentinian amigo, Ignacio Salvadores.

The new album’s title, he explains, “is an exclamation, about the times we live in. Like, ‘Fucking hell, man!’” He stole the title from a CD that his uncle gave him back in 2013 with some of his uncle’s own music on it, and originally planned to use it for his last album. “But ‘The Ooz’ really summed up that record,” he reasons, “just this splurge of everything I love –messy and with no direction. I thought, anyway, ‘Nah, I can’t steal it off him’, but now I'm like, ‘Fuck it, I'm gonna use it!’ I haven't really spoken to him about it actually. I just liked the idea of it as an exclamation. It's kind of like, ‘Oh shit!’, but I didn't wanna call it that, I wanted it to be ‘Man Alive!’ –super-Americanized, like a saying from Adam West as Batman.”