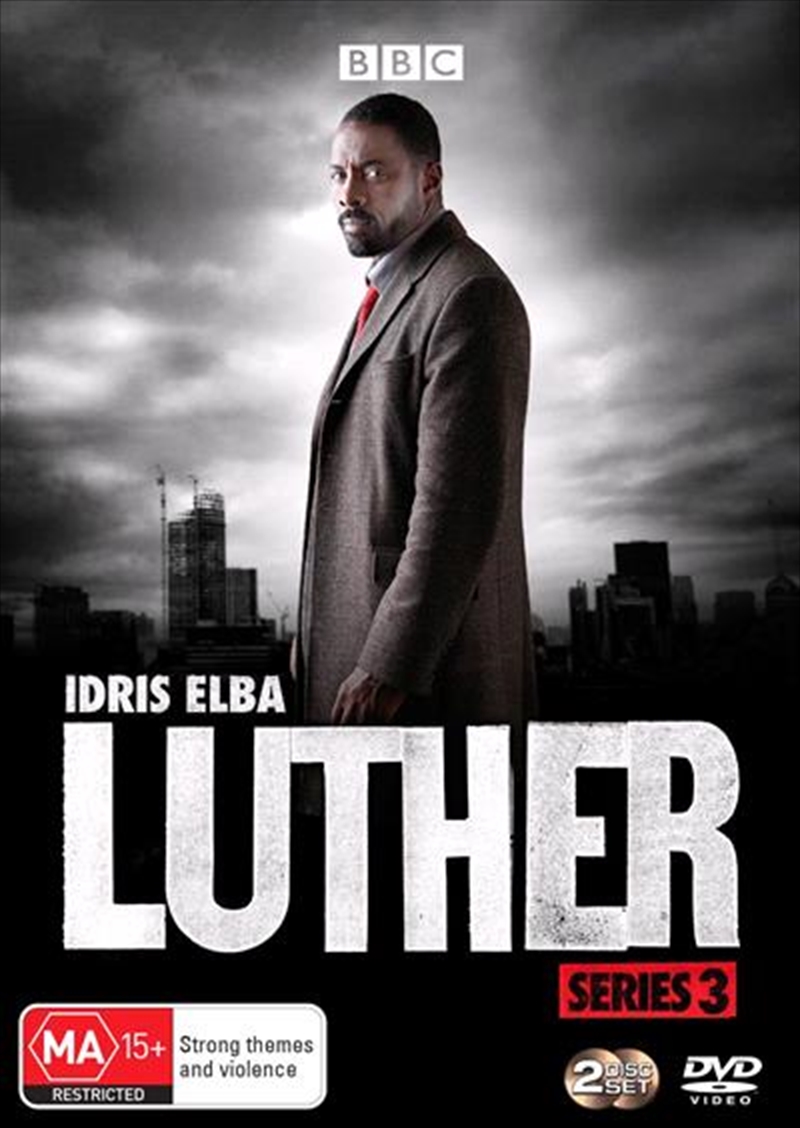 Idris Elba returns as John Luther in the Golden Globe award-winning series about the obsessive genius detective waging his own war on crime. This series sees a twisted fetishist targeting young women in London. Luther is convinced the man will strike again, but when the detective is ordered to investigate another case, the chances of catching the killer start to fall. But Luther's biggest threat could be closer to home, when it emerges that his own colleagues are willing to break every rule in the book to bring him down... Elsewhere it looks like Luther might have finally found love again, but is he ready to leave his past behind? Finally, when a vigilante killer embarks on a crusade to punish criminals, Luther is forced to confront his own sense of morality. Can he walk the line between right and wrong and do his job or has he finally met his match?
DETAILS