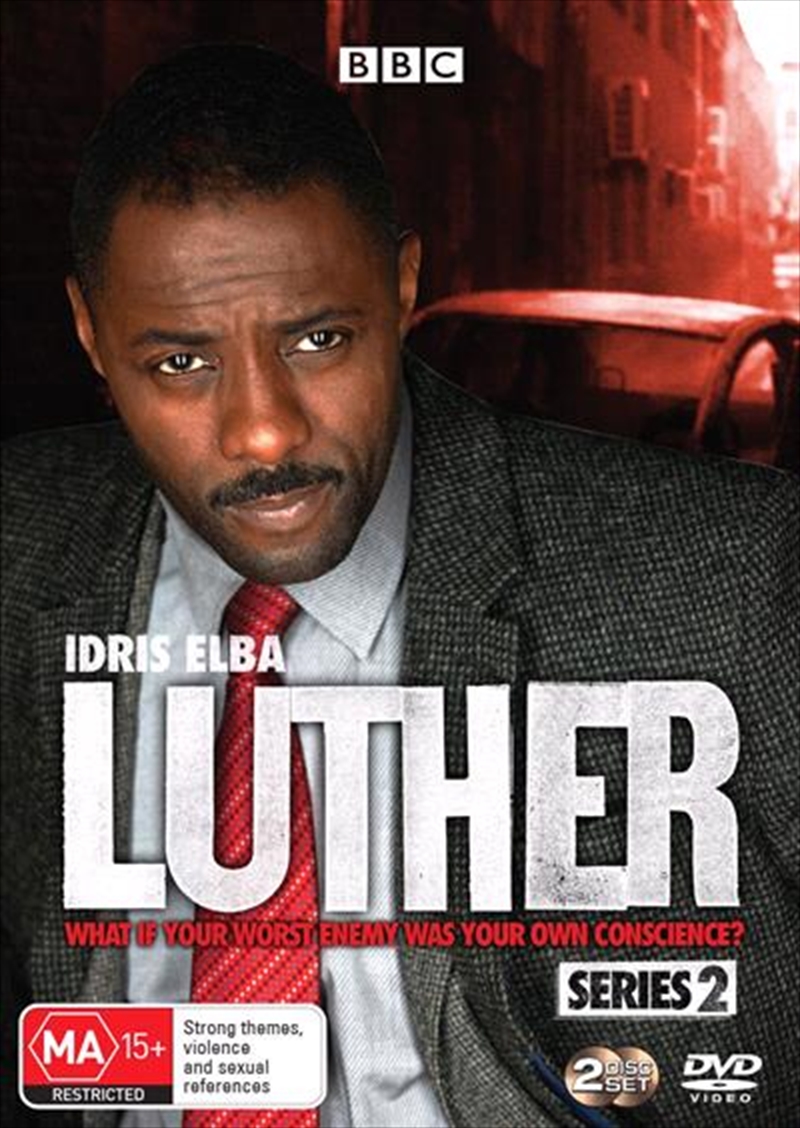 The dark psychological drama starring Idris Elba (The Wire, American Gangster) as John Luther, the near-genius detective struggling with his own demons, returns with two distinctive, thrilling two-part crime stories. Devastated by the brutal murder of his wife, John Luther returns to policing in a different world. His old unit has gone and he's working in the newly created Serious and Serial unit, headed by former police complaints officer Martin Schenk. Luther quickly gathers together his team, rescuing his old partner Detective Justin Ripley from uniform. It's not long before they're dealing with their first case. A masked man wanders the streets of London, carrying out ritualistic murders in historic locations, working his way up to one final masterpiece... Crackling with energy and beautifully shot, this series sees Luther take bigger risks and face even darker challenges.
DETAILS