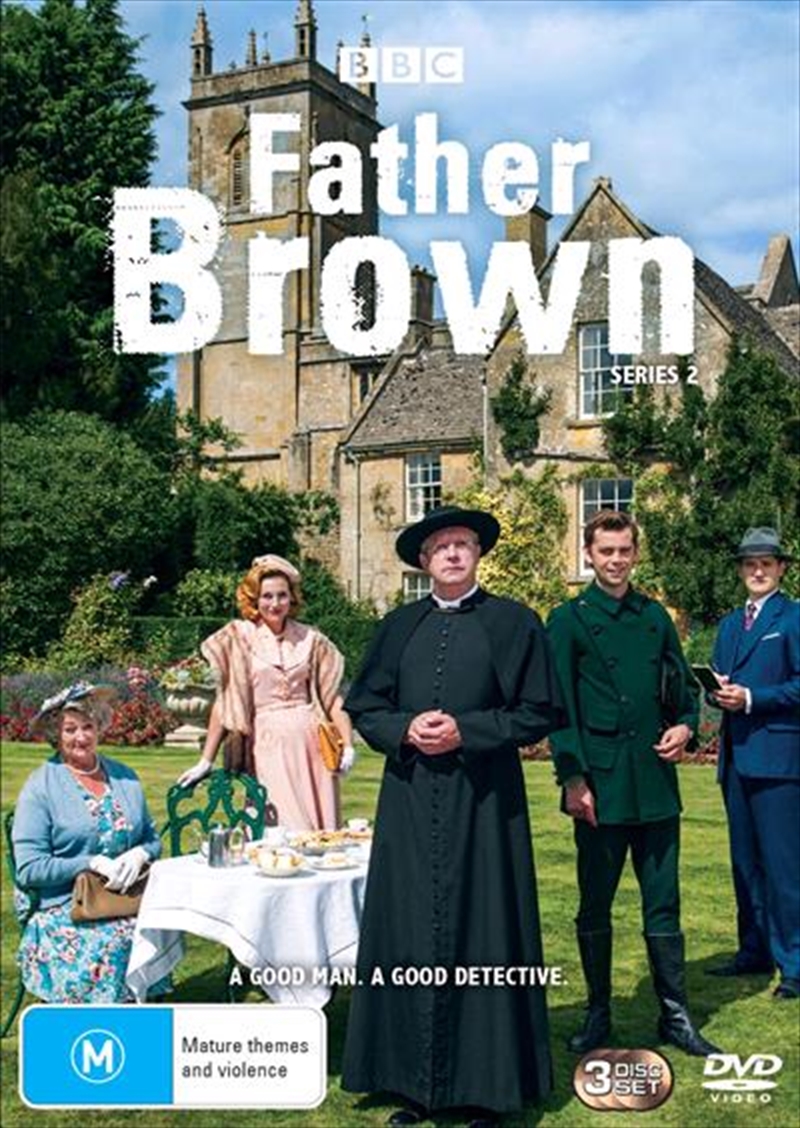 Once again Father Brown cycles back on screen to solve more mysteries in the sleepy Cotswold village of Kembleford. Aided by his no-nonsense parish secretary Mrs. McCarthy, glamorous socialite Lady Felicia Montague and her chauffeur Sid Carter. In this charming series the priest is asked to perform an exorcism when local woman Charlotte thinks she is being haunted by the ghost of her sister who mysteriously disappeared years before. When Charlotte also disappears, Father Brown thinks there are more sinister forces at work. And following the promotion of Inspector Valentine, Father Brown finds himself pitted against Inspector Sullivan, a careerist detective from London who's determined not to let the priest get the better of him.
DETAILS