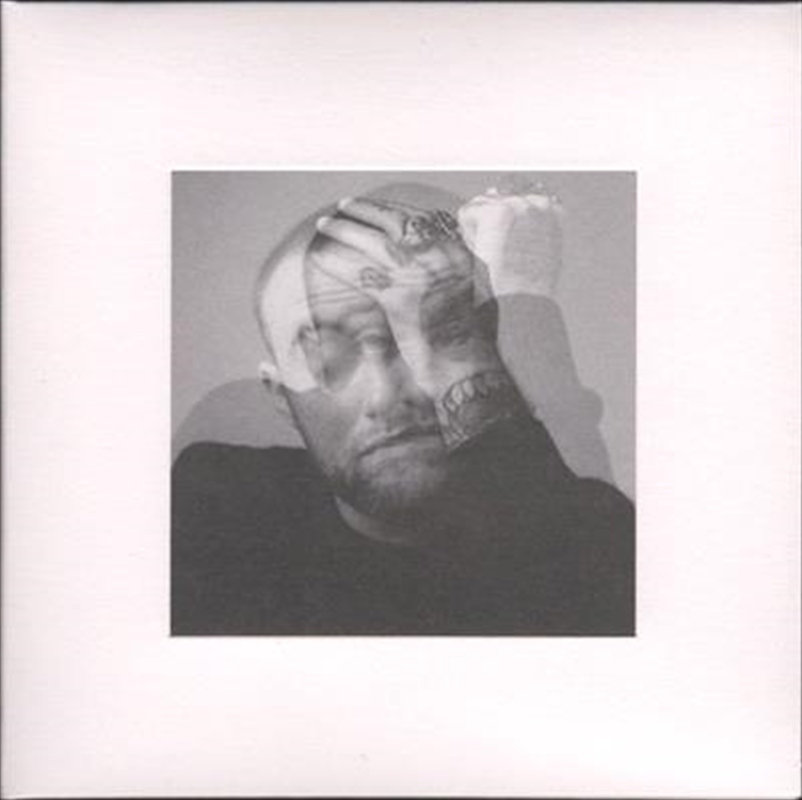 Circles is the sixth and final studio album by Mac Miller. Conceived as a sister album to 2018's full length Swimming, the album was completed with the assistance of Jon Brion, with whom Miller worked on Swimming and had been working together on Circles at the time of his passing.

While sonically distinctly different than its predecessor, Circles features many of the hallmarks for which Swimming was critically-acclaimed upon its release -- Miller further realizing his singing voice in addition to rapping, live instrumentation and earnest, confessional lyrical content. Listeners will hear shades of some of the album's influences in its songs, from the T-Rex guitar tone of "Surf" to the Plastic Ono Band-era John Lennon feel of its production and the inspired cover of Arthur Lee's 1972 single "Everybody's Gotta Live." It's a momentous final entry into the discography of an artist that remains at the center of reimagining the limits of rap.

Mac Miller’s posthumous record ‘Circles’ is a candid and reflective final look into Mac Miller’s life and artistry. The twelve track record plays as an aptly accompanying album to his ‘Swimming’ project which was released a month before his death in 2018. The record is less glossy around the edges but still holds onto the heart and soul that his music has always embodied. This album feels more like a singer-songwriter collection instead of a hip-hop record unlike ‘GO:OOD AM’ and that’s where the similarities to ‘Swimming’ begin. There is a lot of experimentation in the sonical elements that drive the funkier soul deliveries and will have you sinking into the personal revelations that happen in the deep reflections that act as the lyrics. From confessing “I need somebody to save me before I drive myself crazy” on ‘I Can See’ to being completely honest on ‘Complicated’ with “some people say they want to live forever. That’s way too long, I'll just get through today”, he truly showed a raw part of him. Every single song shows a different side to who he is and also shows him getting more and more comfortable with singing on tracks. He was a very talented musician who was just finding his feet with experimentation and honing his own lane and sound as an artist. Opening and title track ‘Circles’ is a stripped back and emotively raw moment that sets the tone for the whole record. It’s a little rough but that’s what makes it shine. ‘Everybody’ injects some jazz influences while ‘Hand Me Downs’ and ‘Surf’ steer towards a blues direction. But it’s the funk meets synth experimentation which will have you moving on ‘Complicated’ and ‘Blue World’ while the hip-hop roots of ‘Hands’ and ‘I Can See’ bring it all back full circle. ‘Swimming’ was a record that changed the game for him and ‘Circles’ certifies that he was really on a honest and pure drip as an artist. He was confidently searching for who he was and finding what he wanted his message and sound to be. But I think he found it within these records and I wish the world got to hear more of what he wanted to say. The whole record is truly mesmerising and raises the bar for fellow pop acts that are wanting to release something deeply personal and riveting, because she really just honed that vision perfectly.

B4 Hand Me Downs