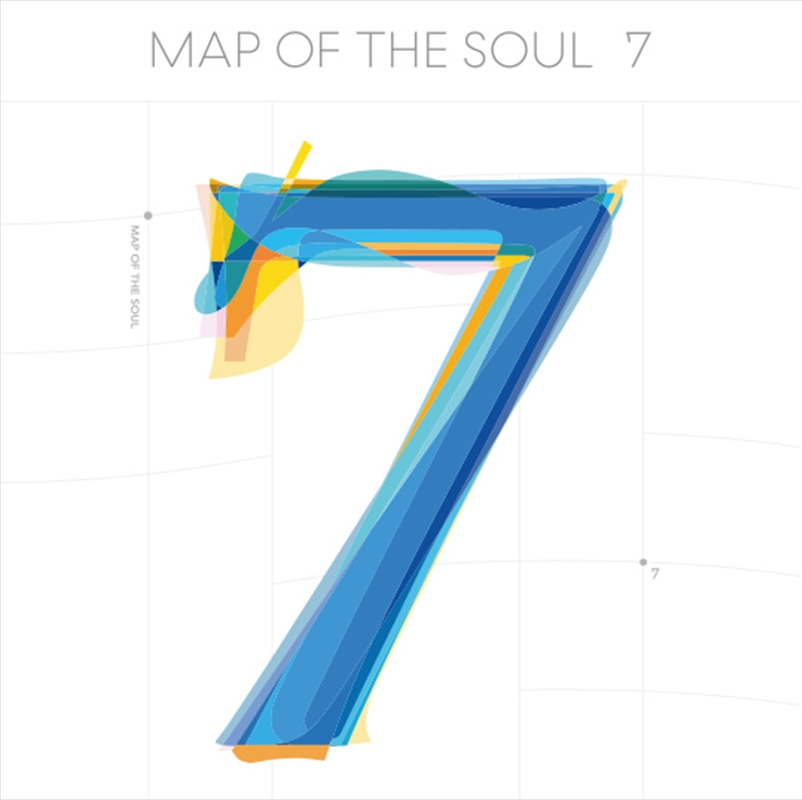 *Enter your Version Request in the Shipping Information* Version Requests are not guaranteed. We will do our best to pick the version you are after depending on stock levels.*

18. We are Bulletproof : the Eternal