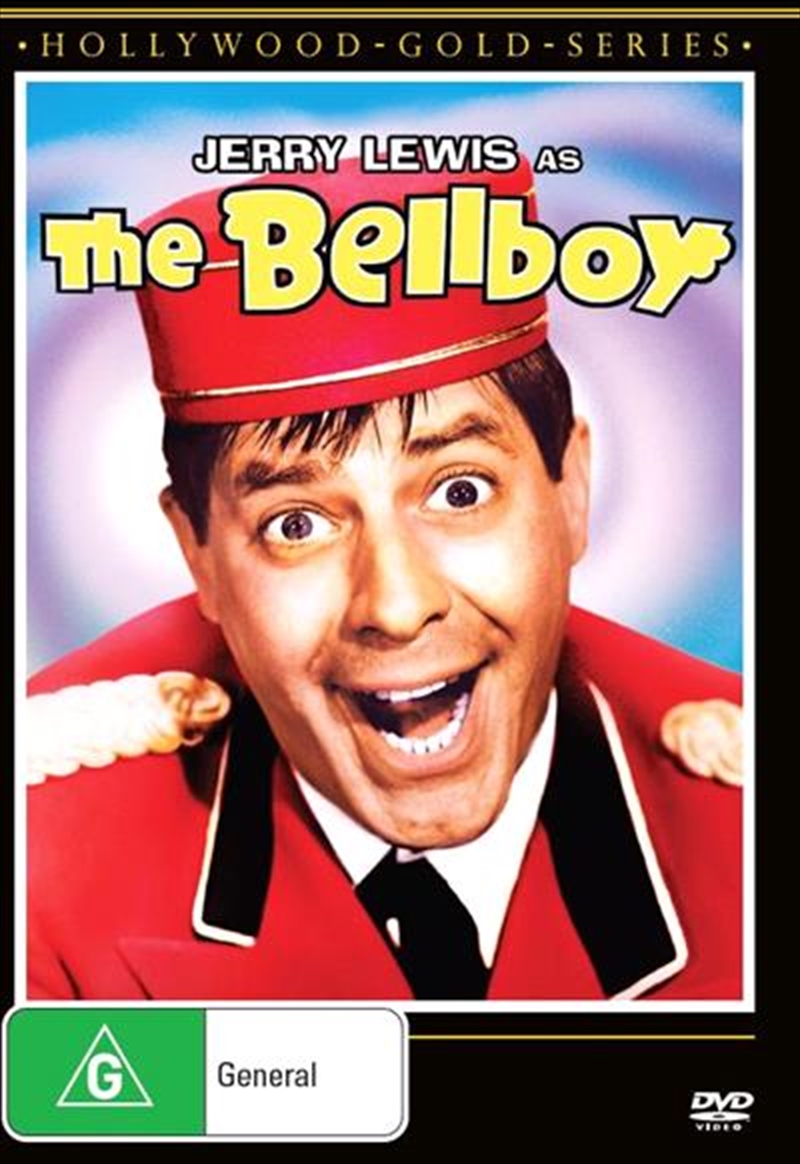 Jerry Lewis made his directorial debut in this rollicking comedy hit. Anything can go wrong and does when Lewis stars as Stanley, a non-speaking, bumbling bellhop at the ritzy Fontainebleau Hotel in Florida's Miami Beach. Guests may come and guests may go, but Stanley is on duty day after day at the posh resort, encountering (and creating) all sorts of catastrophes, including confrontations with hard-to-please guests, misplaced room keys and misdirected telephone calls. Topping off his hilarious antics are Stanley's disastrous run-ins with Milton Berle and... entertainer Jerry Lewis!
TRAILER
DETAILS