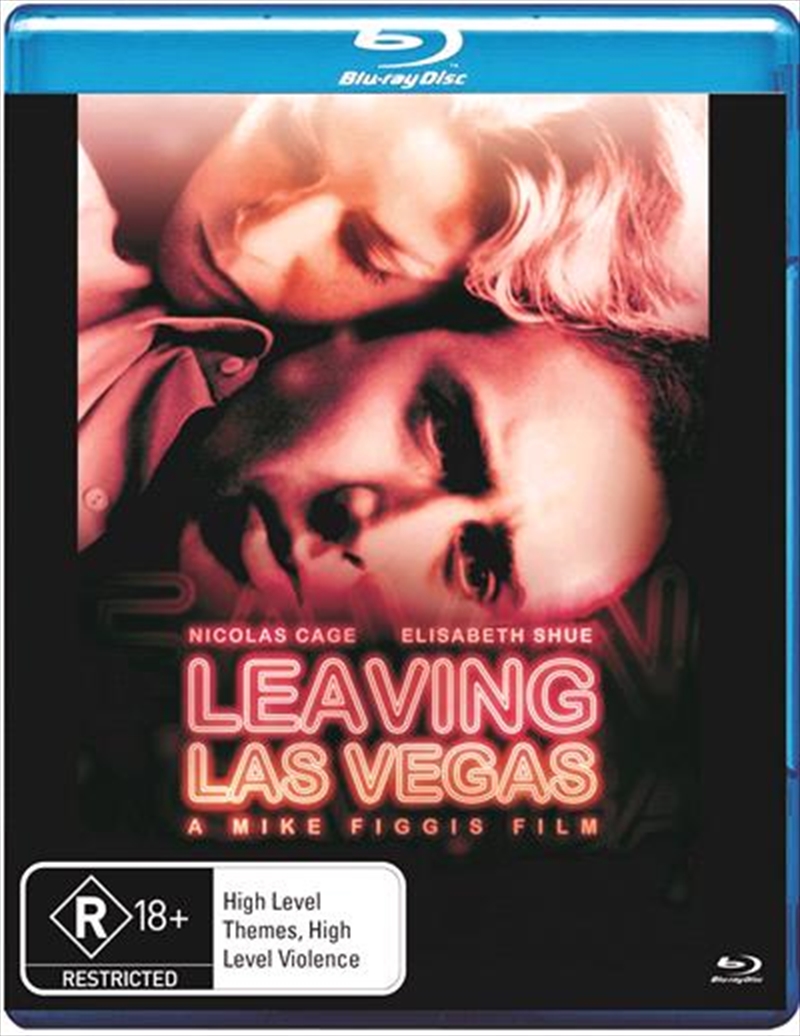 Adapted from the novel by John O'Brien, this acclaimed drama follows alcoholic screenwriter Ben Sanderson (Nicolas Cage) as he drinks himself into oblivion in Las Vegas. When Ben meets the beautiful prostitute Sera (Elisabeth Shue), they strike up an unconventional relationship -- one where she can't ask him to curb his drinking, and he can't fault her for her job. Though they offer each other support, Ben's self-destruction threatens to eclipse their bond.