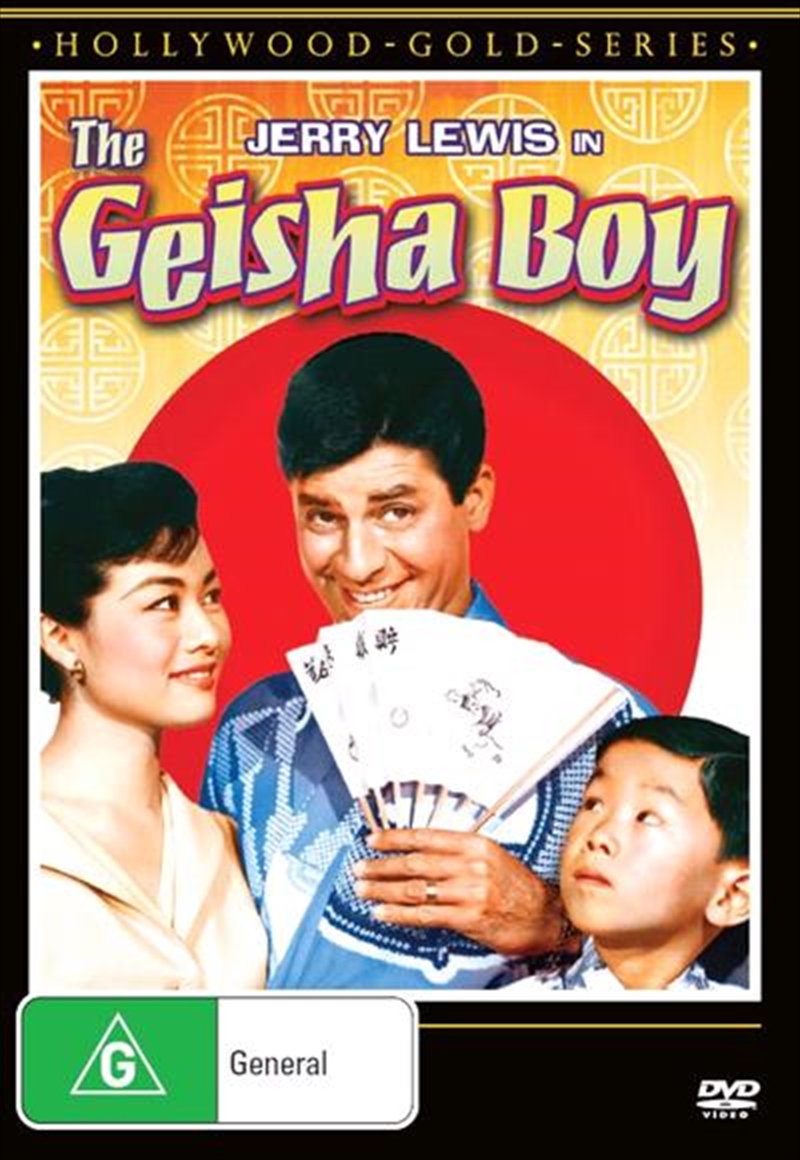 Abracadabra! The Great Wooley and his lop-eared partner Harry Hare plan to dazzle audiences with magical feats during their USO tour of Japan and Korea. Harry works for carrots. Struggling artist Wooley works for peanuts. But he'll amply demonstrate his sleight of hand and he won't sleight on laughs, either - because he's played by renowned "King of Crazy", Jerry Lewis. In The Geisha Boy, Lewis combines his trademark antics with a compassionate central story: an orphaned Japanese boy is drawn out of his shell by the magician's humour and caring. The film also features the Los Angeles Dodgers and Suzanne Pleshette's screen debut.
DETAILS