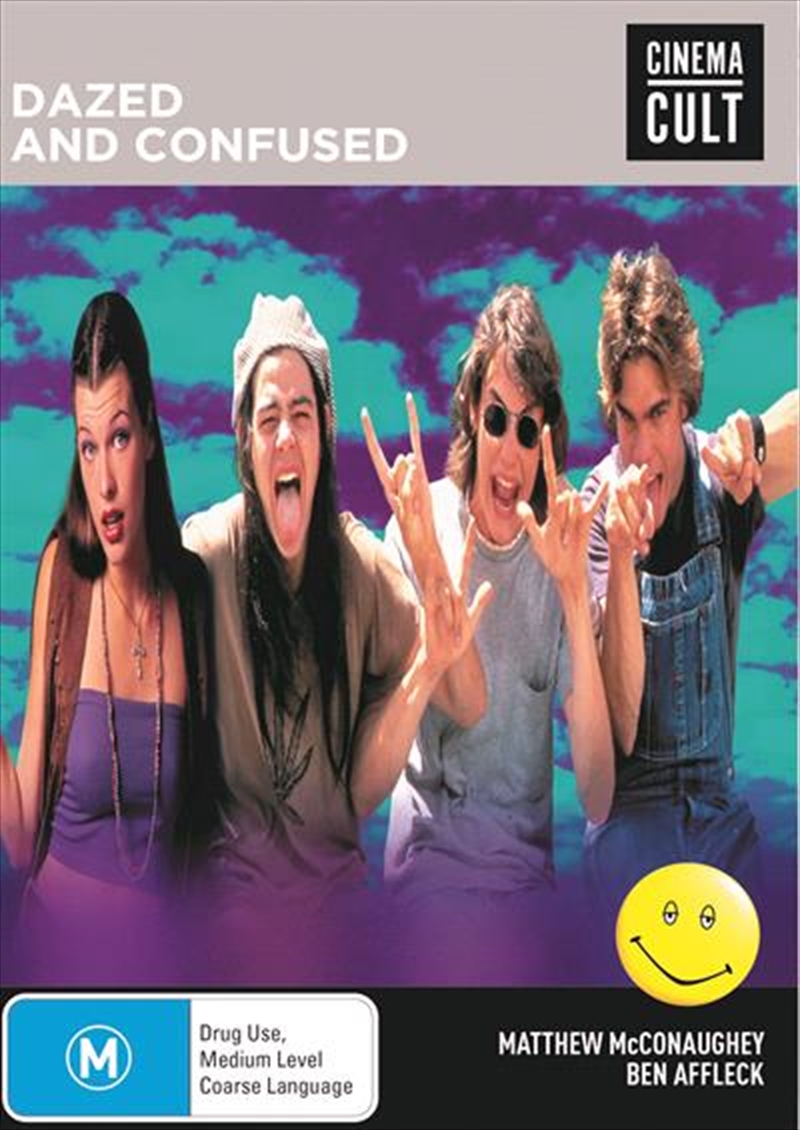 DESCRIPTION
This coming-of-age film follows the mayhem of group of rowdy teenagers in Austin, Texas, celebrating the last day of high school in 1976. The graduating class heads for a popular pool hall and joins an impromptu keg party, however star football player Randall "Pink" Floyd (Jason London) has promised to focus on the championship game and abstain from partying. Meanwhile, the incoming freshmen try to avoid being hazed by the seniors, most notably the sadistic bully Fred O'Bannion (Ben Affleck).
TRAILER
DETAILS