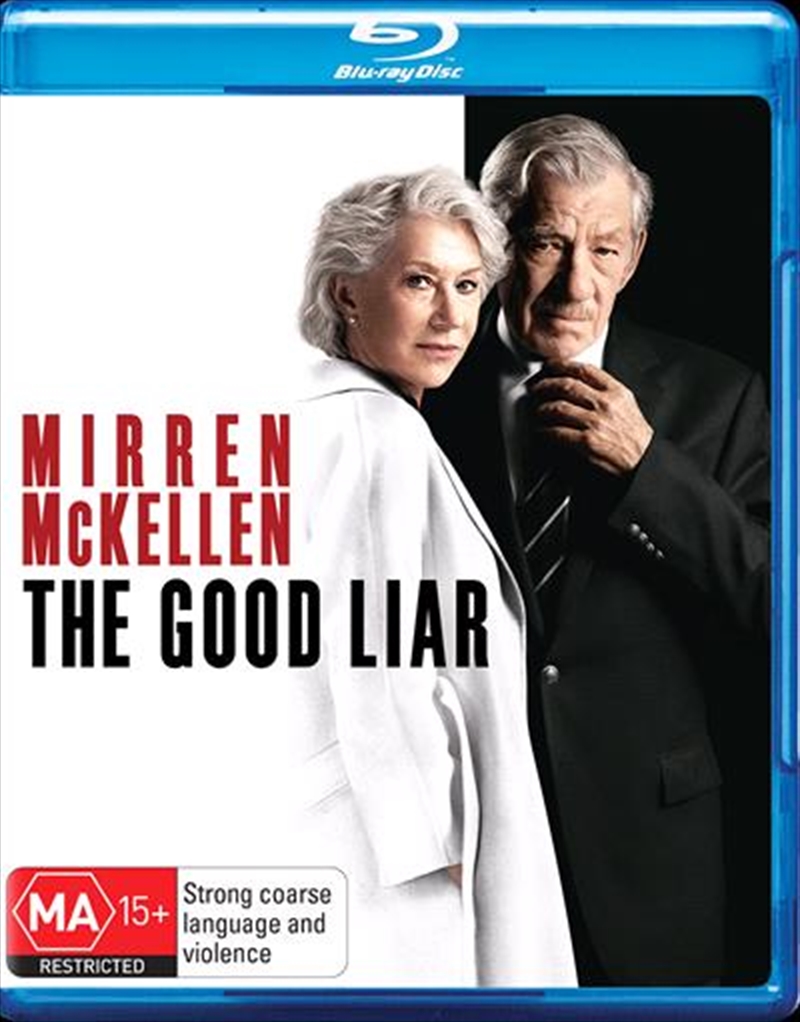 Read between the lies

Career con man Roy (Ian McKellen) sets his sights on his latest mark: recently widowed Betty (Helen Mirren), worth millions. And he means to take it all. But as the two draw closer, what should have been another simple swindle takes on the ultimate stakes. Legendary actors Mirren and McKellen star together on screen for the first time in this suspenseful drama about the secrets people keep and the lies they live.

Review of The Good Liar by Christopher Pattison

The Good Liar benefits from its interesting premise, strong cast and sure handed direction from Director Bill Condon. Condon, is able to get the most out of his two stars with McKellan and Mirren working superbly with one another. Both actors are fantastic, adding a sense of nuance to their characters, I just thoroughly enjoyed seeing the two of them on screen together. The films various twists and turns will keep you on the edge of your seat and guessing throughout. It is also a good looking film, the cinematography shines here on Blu-Ray. I would recommend seeing this one if you get the chance and on Blu-Ray!