Ashes In The Snow 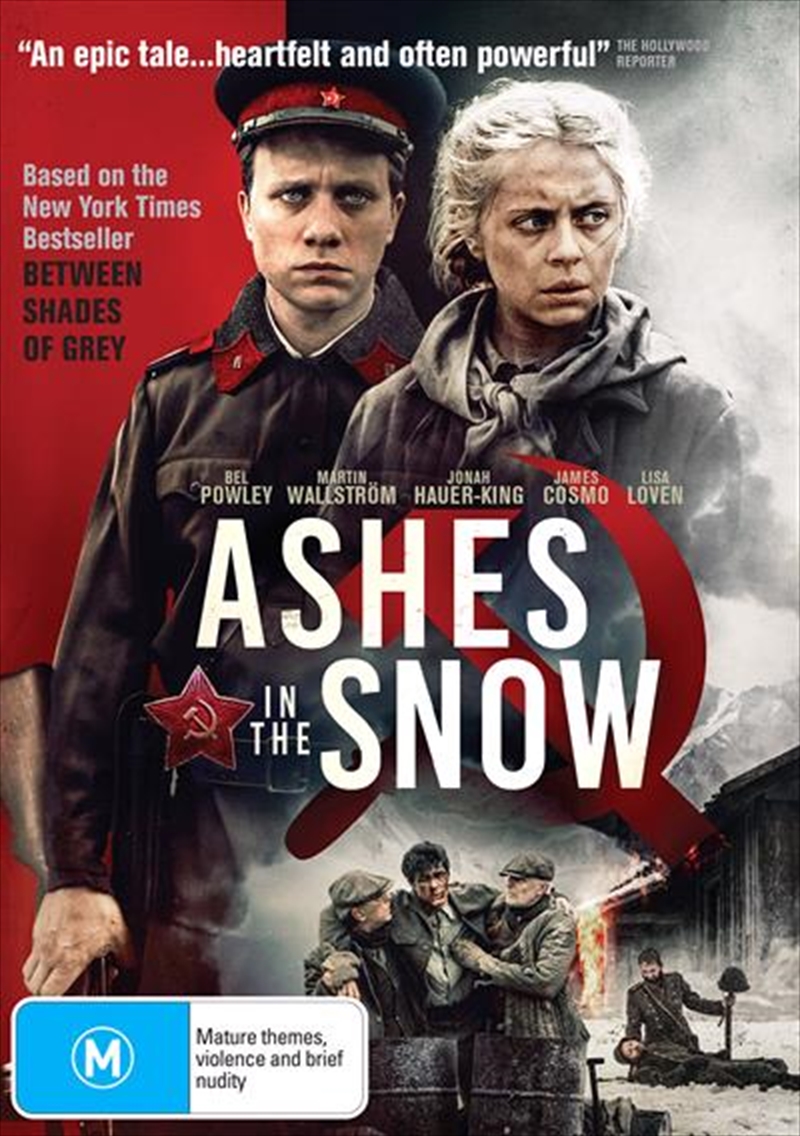 Ashes In The Snow

Ashes in the Snow, a harrowing story inspired by true events, follows a 16-year-old girl who is deported to Siberia during the Soviet occupation of Lithuania. In 1941, at the height of WWII, Stalins Red Army violently invades and ruthlessly deports Baltic families from their homes. Among them, promising young artist Lina, along with her mother and younger brother, are exiled to a remote and brutal Soviet labour camp. But despite being separated from her father and subjected to daily oppression, Lina remains resilient. Her strength and unwavering optimism shows through in her artand inspires others to have faith that they may have a future. A beautifully executed, heart-breaking and captivating drama, Ashes in the Snow unveils a forgotten part of history and reminds us of the impact on everyday lives caused by war.
DETAILS

Title: Ashes In The Snow