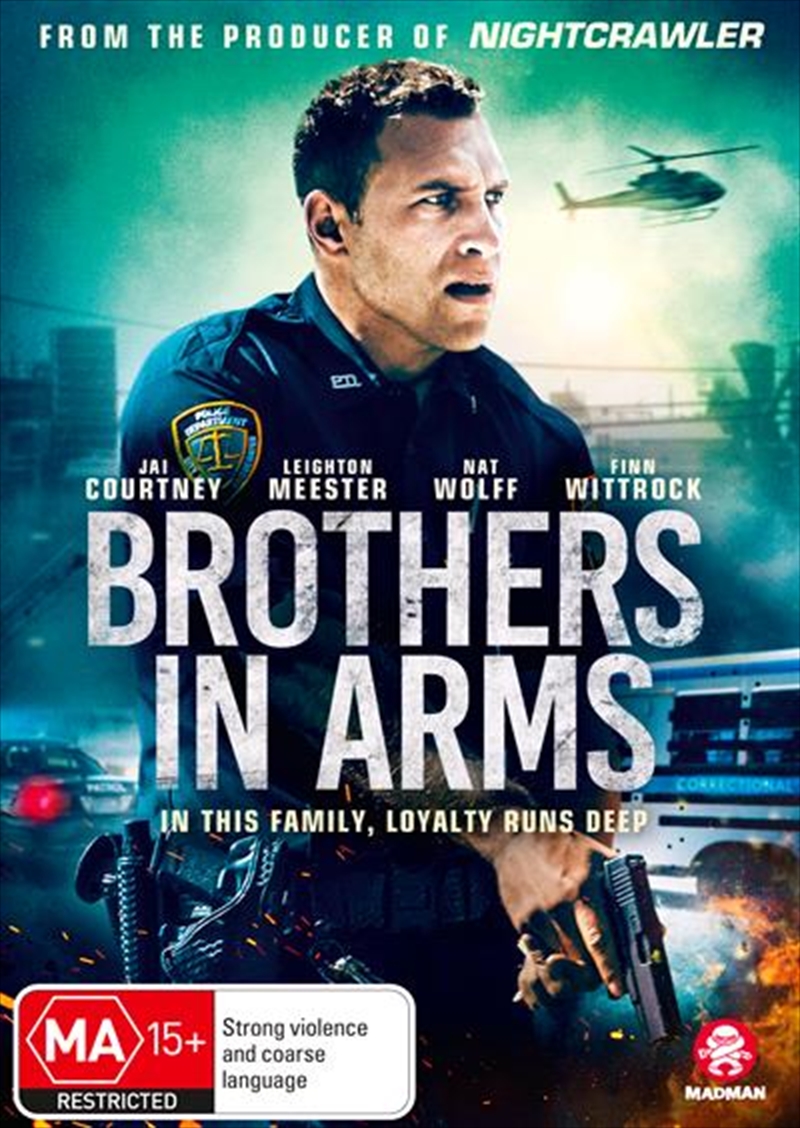 Cal (Jai Courtney) is a by-the-book police officer who, along with his close-knit group of childhood friends, makes ends meet as a Marine Corps reservist. When Cal's reckless younger half-brother, Oyster, is arrested after a bar fight and given an unfair prison sentence, Cal -- driven by his loyalty to family and fierce code of honor -- fights for Oyster (Nat Wolff) in this gripping tale of brotherhood and sacrifice.
DETAILS