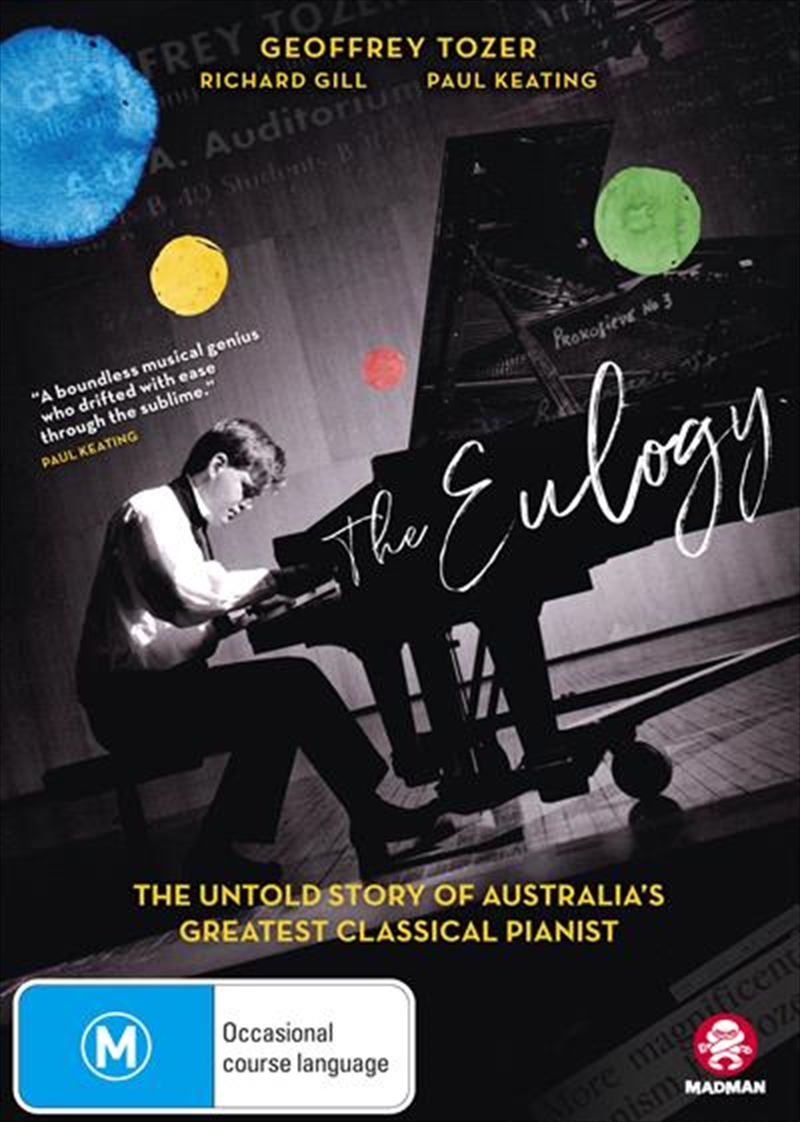 The untold story of Australia's greatest classical pianist. Inspired by former Prime Minister Paul Keating's searing eulogy for Geoffrey Tozer, music educator Richard Gill explores the remarkable and tragic story of Australia's greatest-ever, and perhaps most overlooked, pianist. Geoffrey Tozer was a child prodigy who played with the Victorian Symphony Orchestra when he was nine years old, and at 13 became the youngest ever recipient of a Churchill Fellowship. He was a virtuoso pianist and improviser with an unprecedented repertoire, whose career saw him lauded around the world. But in Australia he struggled to achieve recognition, despite the well-documented patronage of then Treasurer Paul Keating. Tozer died in poverty in 2009, aged 54