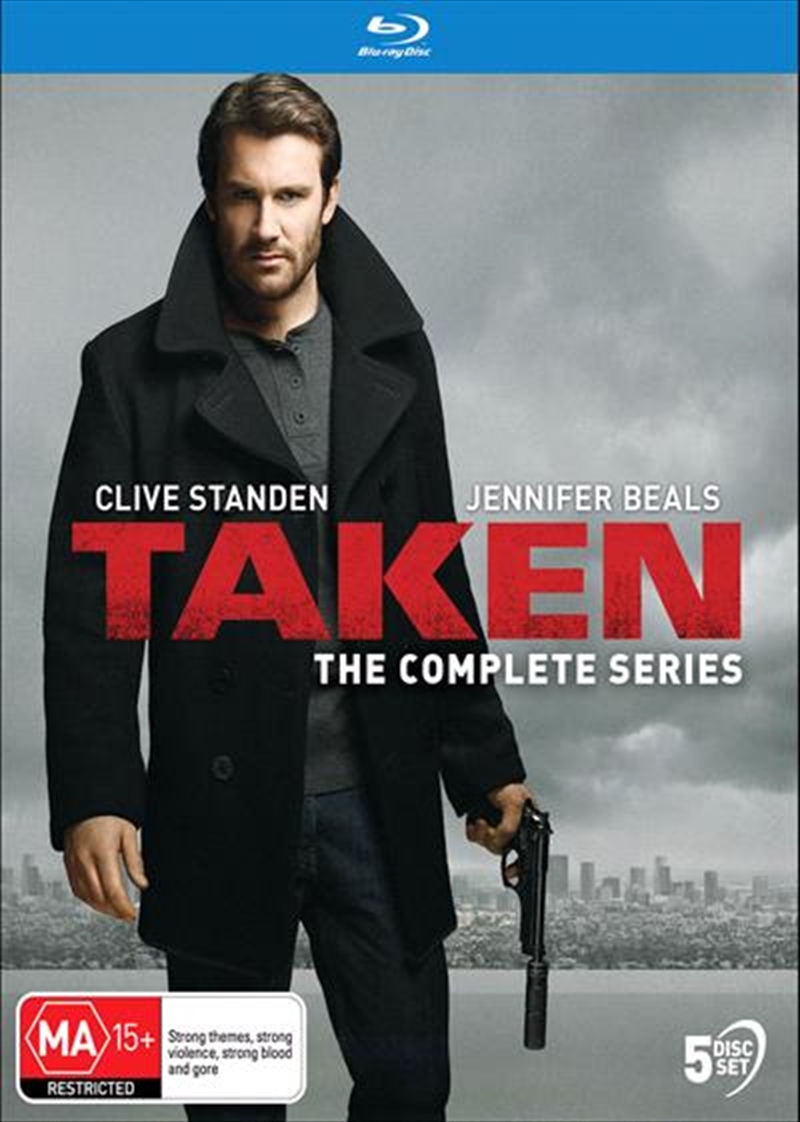 An action-packed prequel to the international blockbuster TAKEN franchise, this world premiere Complete Series Blu Ray set stars Clive Standen (''Vikings'') as Bryan Mills, a younger, hungrier version of the iconic character played by Liam Neeson in the TAKEN films. A former Green Beret, Mills becomes swept up in a quest for vengeance after he fails to protect one of those closest to him. Recruited to join a group of CIA operatives, Mills begins to hone his deadly skillset as he dives headfirst into dangerous missions that test his courage, and push him to the edge.
DETAILS