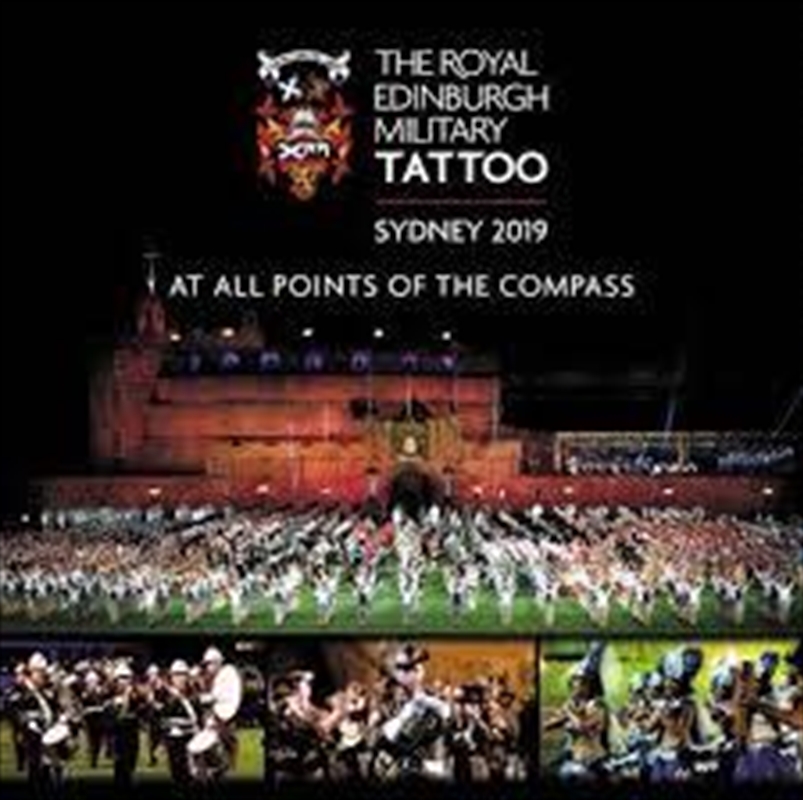 One of the world's most spectacular events returns for its 69th year!

From its iconic home on the Esplanade of Edinburgh Castle, the Royal Edinburgh Military Tattoo celebrates the kaleidoscope – the wondrous optical invention by Scottish physicist Sir David Brewster in 1816. Whilst looking at objects through mirrors Brewster noticed how colours appeared in beautiful patterns. This was the inspiration for his kaleidoscope, a device that delivered symmetrical yet ever-changing images.

In turn, this show celebrates the geometry, colour and movement of the Tattoo's military and folkloric performers in their constantly changing patterns; all accentuated by world-class lighting, projections, sound and special effects.

With the British Army at the fore, prepare to be delighted by precision-led displays of glorious symmetries, in a kaleidoscopic performance. Famously, they will be complemented by the Massed Pipes and Drums, Pipers Trail, Tattoo Dance Company and Hjaltibonhoga.

Joined by acts from across the globe – Australia, Canada, China, France, Germany, New  Zealand, Trinidad and Tobago and, for the first time, Nigeria, the Tattoo prides itself on bringing people together.

3. The Massed Pipes and Drums

7. The Massed Pipes and Drums

15. Fireworks: The Show Must Go On

20. The Evening Hymn and Sunset: Finlandia / The Lone Piper: Soldier Lie Down on a Wee Pickle Straw